The ‘bold’ economic demands of the Aurat March

The march commands great public interest. It is using it to advocate for the economic rights of women and marginalised groups 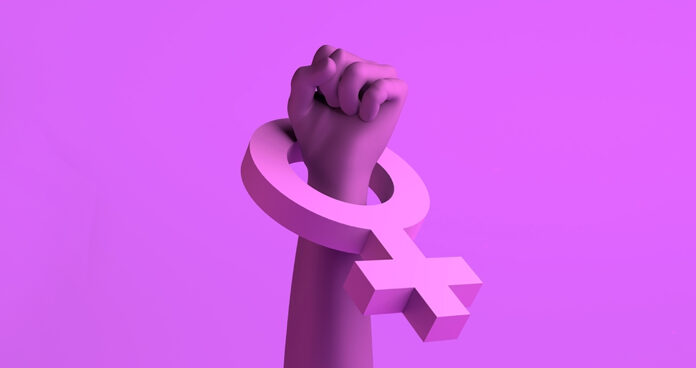 In 2018, the Aurat March was conceived as a concept for women looking to reclaim public space on the occasion of women’s day by organising a march. The idea resonated, and over the past four years the march has grown from a loose association of feminists into an organisation  that advocates for progressive politics in Pakistan.

Why is Profit talking about the Aurat March? Because it is currently perhaps one of the most significant organisations that commands increasing public attention with every passing year. Whether it is the cesspool of Facebook and Youtube based media ‘organisation’ that hound the march every year or the thousands of people that attend the event every year, the Aurat March has managed to get conversations started on taboo subjects – something that could not have been dreamed off a few years ago.

Using the momentum of the spotlight, the march has in years past and in this year in particular advocated for the economic rights of women. The Aurat March is a decentralised organisation. It is not a political party, it is not a Non-Governmental Organisation (NGO), and it is not a charity. The marches each year are organised by volunteers, and a large cross-section comes up with the manifestos for each year.

This year, there has been a perceptible shift in demands that were, in earlier marches, more focused on women’s protection against harassment and violence to the realisation of their economic rights. This year’s march’s theme is best encapsulated in its slogan, ‘ek hi nara, ek hi junoon // ujrat, tahaffuz, aur sukoon’ (one slogan, one passion – wages, security, and peace).

The rich got richer during the COVID pandemic | Profit Urdu