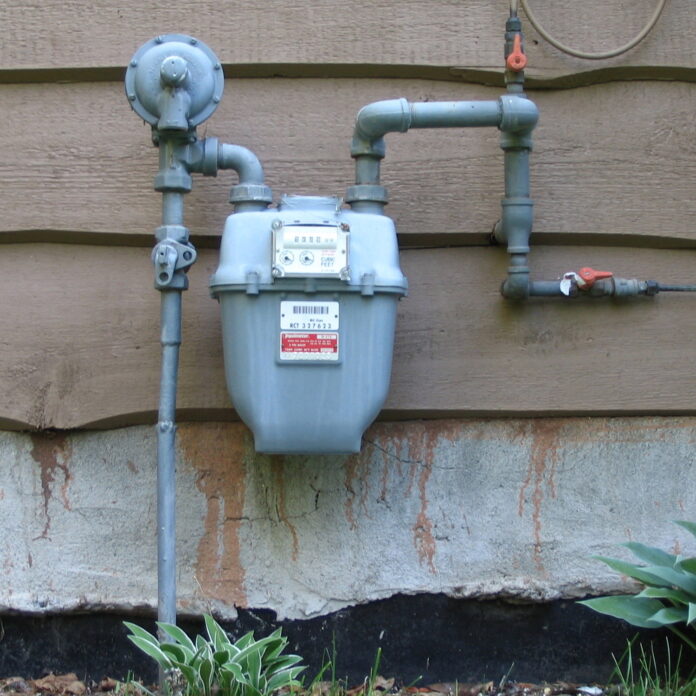 The petition that gas load shedding in KP is not only a violation of the constitution but also violates the earlier judgments of the Peshawar High Court. The petition said, “The southern districts are already economically weak and such a massive gas load shedding will have negative impacts on the industrial productivity.” The petitioner added that in such a situation, it will be very difficult to attract foreign or local investors to revive the ailing economy.

Lawyers for petitioner said that the issue has been brought to the notice of Sui Northern Gas authorities several times but no action has been taken and the company has continued the “illegal” gas load-shedding. After heading the arguments, the bench directed to ensure smooth gas supply to the textile industry and adjourned the hearing of the case.