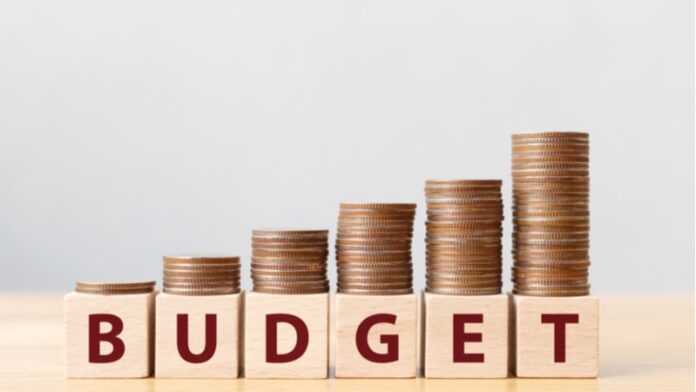 The Federal government will present the next fiscal year budget on June 10, 2022.

The document states that the Prime Minister has been pleased to approve the schedule of submission of the budget for FY 2022-23 in the National Assembly and its transmission to the Senate of Pakistan.

Accordingly, the annual budget for FY 2022-23 along with the Finance Bill 2022 is scheduled to be presented in the National Assembly of Pakistan on Friday, the 10th June 2022.

It is accordingly requested by Secretary Finance to the Secretary Cabinet division that a special budget meeting of the Federal Cabinet may be convened for the consideration of the budgetary proposals.

Sources said that the finance ministry is preparing the budget strategy paper with the consultation of the International Monetary Fund (IMF) and it would be presented in a cabinet meeting held on June 10.

Sources also said that the FBR is also working on the next fiscal year budget and the government might set Rs7200 billion revenue target for 2022-23 after the consultation with the IMF.

Pakistan and the IMF are making negotiations in Qatar for completing the seventh review which is pending for the last two and half months.

According to sources, the government with approval from IMF has also fixed a Rs480 billion Public Sector Development Program (PSDP) for the next fiscal year.

It is pertinent to note that the government had set Rs900 billion PSDP for the ongoing fiscal year but it has been downward to Rs500 with the consultation of IMF.