Marred by political uncertainty and a crushing heatwave, a lot can be learned from the event 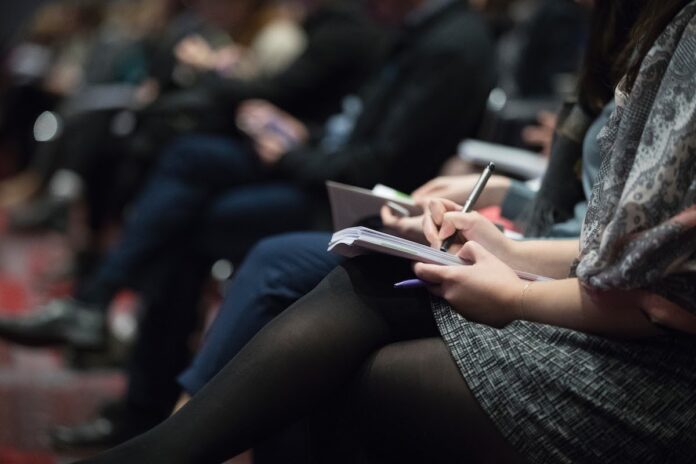 You know an event went down like a lead balloon when the attendees of the event are scrambling around in scorching heat in search of drinking water to hydrate themselves. Even the president of Pakistan’s entourage, said one attendee at the recent Future Fest, came searching for water at their stall, for the president. This one example depicts what turned up at what was the largest tech conference/expo in Pakistan; the problems were numerous.

The event organised on May 11-13 in Islamabad’s Fatima Jinnah Park in F-9 had been a subject of Tech Twitter last week. The event featured a VIP dinner, an address from the president and high-ranking government officials, panel discussions, food and technology festival and performances by leading artists. The event, supposed to be the biggest of its kind, was initially scheduled to be organised in the month of March and had in its speaker lineup the then prime minister of Pakistan, Imran Khan.

The event schedule in March was disrupted after the future of the PTI government became uncertain and political agitation in Islamabad where the event was going to be held made the Future Fest rethink the dates for the event. The event was rescheduled for May 11-13.