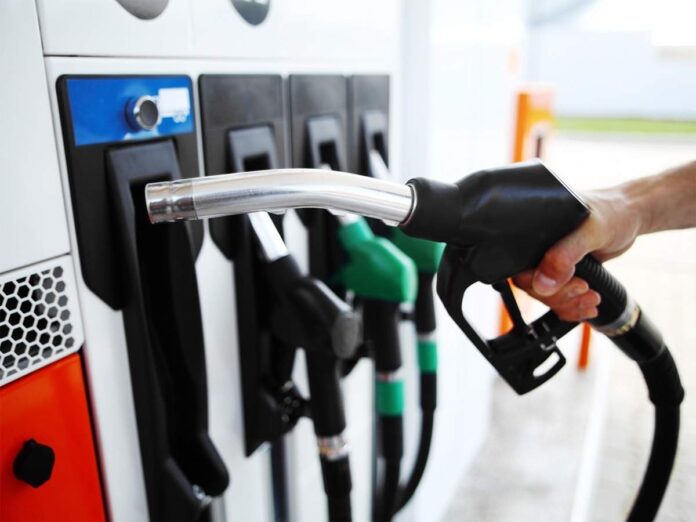 Oil Companies Advisory Council (OCAC) has warned of a possible breakdown in the oil supply chain owing to the tough financial predicament of the oil industry and asked for immediate remedial measures.

OCAC, in a letter titled Financial Challenges Threatening Country’s Oil Supply to the secretaries of petroleum division and Ministry of Finance, has requested to arrange an urgent meeting of the oil industry with the Minister of Finance, saying there are some credible solutions and proposals that could be considered for implementation.

“We are writing this letter with regard to a financial crisis engulfing the oil industry,” said the OCAC letter.

According to the OCAC letter, there have been extraordinary efforts and commitment demonstrated by the relevant government offices and the oil industry in sustaining the fuel supply chain of the country effectively through the Price Differential Claims (PDC) period. Unfortunately, the country’s fuel supply is now also being severely threatened by limited credit facilities, high inflation, interest rates and increasing USD-PKR parity.

This tough financial predicament has left the oil industry extremely vulnerable and fragile thereby it may result in breakdown of the supply chain. Immediate remedial measures are required to be taken across two targeted areas of concern:

As per OCAC, the above impacts both the refineries and the Oil Marketing Companies (OMCs). The downstream sector seeks immediate intervention from the government to avert the impending supply disruption facing the country, said OCAC letter.

OCAC, on behalf of OMC and oil refineries, has now requested the secretaries of Petroleum Division and Ministry of Finance to arrange an urgent meeting of the oil industry with the Minister of Finance as the oil industry has some credible solutions and proposals that could be considered for implementation.

It is pertinent to mention that the federal cabinet’s economic coordination committee on Saturday (28th May) had granted its approval to clear PDC of the oil industry. However, the oil industry has still not received the approved amount of Rs62.5 billion.

They added that the decision of the ECC is yet to be ratified by the federal cabinet which is likely to be held on Tuesday.