The case for E-bikes 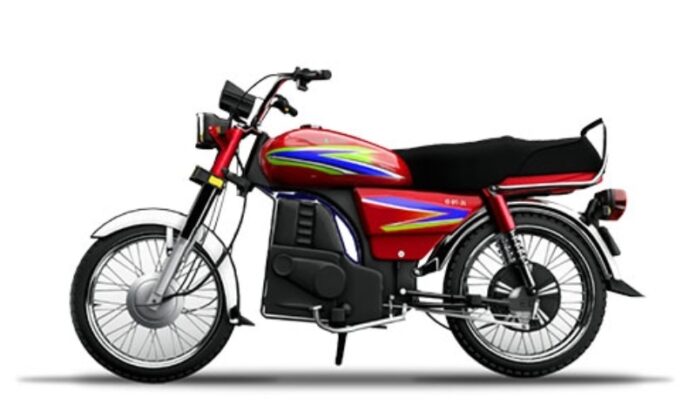 We’ve all heard the saying. Give a man a fish and you feed him for a day, you teach a man how to fish, you feed him for life. What the Government of Pakistan was doing up until very recently by giving subsidies on fuel to the public was feeding them for a day. Governments are not supposed to act like parents who give false lifestyles to their kids by begging, borrowing or stealing knowing fully well that it is not sustainable.

The silliness of the subsidy was astounding. It meant that if a Land Cruiser worth Rs 30 million drove into a petrol station and filled up its 90 liter tank with high octane fuel the government of Pakistan would be contributing Rs 3000 to the welfare of the Land Cruiser owner. These are the sort of decisions that were being taken in a country on the verge of bankruptcy.

The fact is that the party’s over. Oil is expensive and will continue to be so. Our local currency is weak and import is going to be a problem. More so in the future.

A couple of years ago I was on a business trip to Shenzhen China. In every office or factory that I visited there were tens of electric bikes plugged into the electric supply for charging. A few years ago Shenzhen had completely banned all fuel powered motorbikes and now people are not only driving an environmentally friendly vehicle but they are also enjoying phenomenal mileage. Some women had the smaller electric bikes which looked more like bicycles but these had detachable lithium-ion battery packs and small wheel hub motors. They had plugged these batteries next to their laptops. So by the time they are ready to leave they will have an electric range of up to 100kms on their bikes.

We just need to set the wheels in motion. Technically, it is very much possible to make e-bikes locally. These are powered by electric motors. Just like fans. Our local industries of Gujrat and Sialkot have the ability to make these. Internal combustion engines that power normal bikes and cars are far more complicated. Battery technology already exists locally. We already make good quality lead acid batteries. We can graduate to lithium-ion. Currently there is no serious demand for the lithium-ion batteries or sophisticated motors, so no one attempts it. If we start making e-bikes and start modification of normal 70cc bikes to E-bikes the industry will develop very swiftly. We are a very innovative nation.

E-tractors will follow. Imagine a farmer charging his tractor with solar panels and then using it in the field. There will be no diesel, no oil and no filters. Zero maintenance. A few years ago every farm had the famous Peter Engine (actually Petter engine) for pumping water. Now most people have switched to solar panels. People see the advantage and do it. Same panels should power the motor bikes and small transport vehicles and even tractors.

Give a few million e-bikes to the deserving people and give some incentives on local manufacturing of e-bikes and see how it will catch on. We need to think of out of the box. There are alternatives. Giving selective discounts on fuel to the deserving is not a long-term solution and will only give rise to corrupt practices.

The government’s job is not to shield us from the reality that we are facing. It is the government’s job to show us the right direction. This is the best time to do it. They will not lose the popularity as well when subsidies will be done for the ones who deserve them for long-term sustainability and not for short-term and false protection. An e-bike should cost about 30 paisas / km to run compared to it a 70cc bike takes about 2-3 Rupees / km even despite the subsidy. No oil change is needed and there are no filters to change every few thousand kilometers.

Zubair Khaliq
Zubair Khaliq is a US qualified Electrical Engineer with over 25 years of experience in the field of power. Current he serves as the CEO of Multiline Engineering.