Estimated revenue of Rs10bn to be collected from the levy 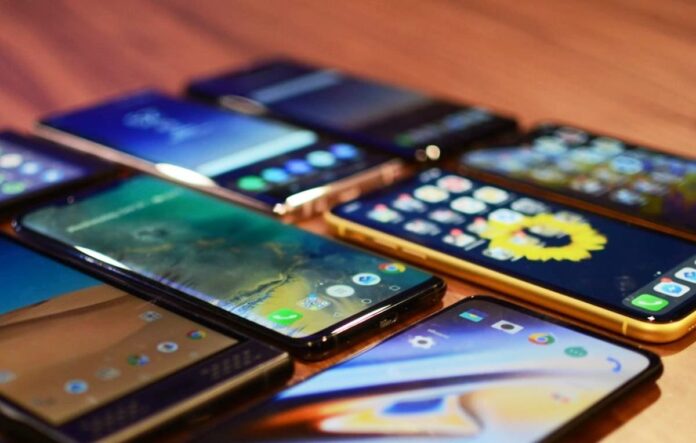 ISLAMABAD: Through the Finance Bill 2022 approved by the National Assembly on Wednesday, the federal government has imposed a levy on mobile phone imports during the fiscal year 2022-23.

In the Finance Bill, the imposition of a mobile handset levy at the rates specified on imports of smartphones of different price categories ranging from Rs100 to Rs 16,000 was proposed.

The government has estimated a revenue of Rs10 billion from the levy on the import of mobile handsets.

The taxation on the smartphones falling at the lower end of the price spectrum is criticized particularly in the context of the digital Pakistan ambition. Around 97% of 117 million broadband users access the service through mobile. Further, they serve as the catalyst for the growth of multiple digital services including digital finance. GSMA, in its reports, has also stated that affordable smartphones are an indispensable part of Pakistan’s mission to a completely digitized connected economy,