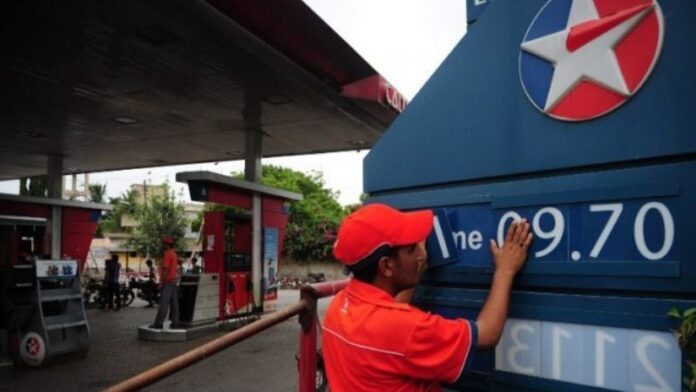 ISLAMABAD: The government is likely to authorise oil marketing companies (OMCs) to set future oil prices, a move that is expected to deflect the public’s criticism over price hikes in petroleum (POL) products.

According to sources, the government is considering a complete deregulation of POL prices, authorising OMCs to make decisions in this regard.

According to details, senior leader of Pakistan Muslim League-Nawaz (PML-N) former prime minister Shahid Khaqqan Abbasi, has advised secretary Petroleum Division to prepare a summary which will be presented before Prime Minister (PM) Shehbaz Sharif during the next week. “Once approved by the premier, the summary would be floated in the meeting of the Economic Coordination Committee (ECC) to seek its necessary approval,” sources said.

They added that the government is set to completely deregulate OMCs, petroleum dealers’ margins and Inland Freight Equalisation Margin (IFEM), which is levied in the per litre prices of POL for transportation of POL in the country.

Sources said that if the ECC grants its approval to authorise OMCs to set oil prices then the government’s authority to decide oil prices will effectively witness an end.

It is relevant to note here that prices of petroleum products across the country will vary if OMCs are given authority to set prices in line with international practices.

The Shehbaz-led coalition government has been facing severe criticism from the public for jacking up the prices of petroleum products massively. So far, the incumbent government has approved four price hikes, totaling a massive Rs99.15/litre in petrol and Rs 132.39/litre in increase in the price of HSD.