Commercial production likely to begin as soon as Oct 1 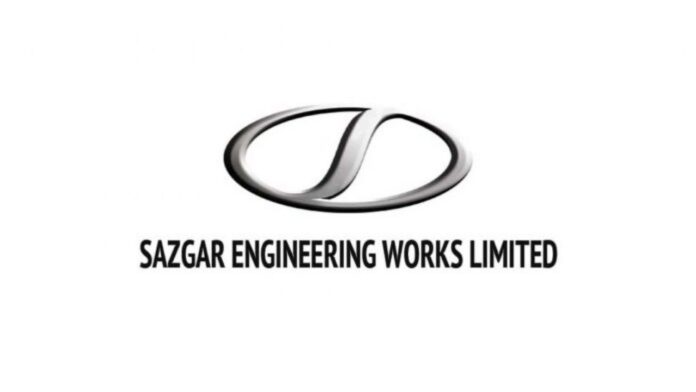 LAHORE: Sazgar Engineering Works Limited (SAZEW) has notified the Pakistan Stock Exchange (PSX) about their completion of the manufacturing facilities for vehicles with trial operations commencing from July 15 and commercial production on October 1.

According to the details, this expansion seems likely looking at the Rs32 million and Rs17 million increase in SAZEW in its property, plant and equipment, and long term financing from its December 2021 to March 2022 quarterly reports.

SAZEW, based out of Lahore, is currently the largest three-wheel/rickshaw manufacturer by sales, according to the Pakistan Automotive Manufacturers Association (PAMA).

It diversified into automobiles through joint-ventures with BAIC and Great Wall Motors (GWM) in 2021 with the subsequent launches of the H6 and Jolion, and the BAIC BJ40 Plus respectively.

SAZEW introduced its automobiles in the later half of 2021, however, they have had considerable success that is evident by looking at their quarterly reports from December 2021 and March 2022. Four wheelers now account for 58% of all revenue generated during this time period. SAZEW seeks to further their success by localizing the H6 and Jolion like the BAIC BJ40 Plus.

Earlier in May, SAZEW had hinted about the decision to localise; however, no official notification for advance bookings have been made yet. The CKD variants are likely to bring with them additional features not available on the CBU units, alongside the hybrid variants of both vehicles.

Localising the portfolio may also enable SAZEW to stabilise the prices of the HAVAL portfolio by decoupling them from the constraints associated with CBUs. The Jolion and H6 have witnessed three and four price increases respectively.