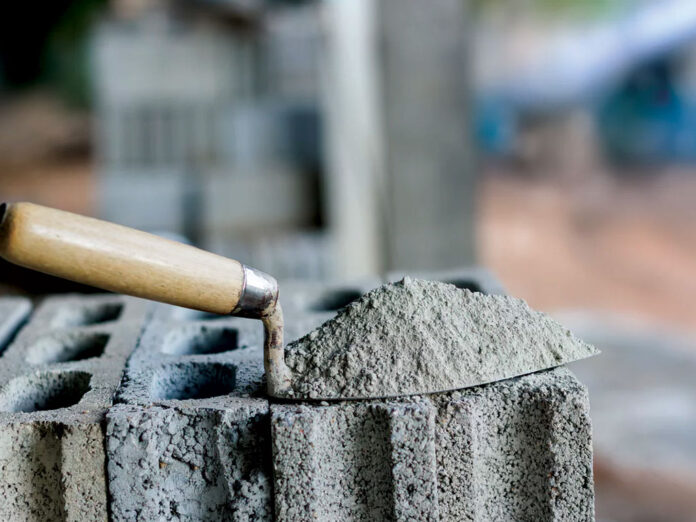 ISLAMABAD: Total cement despatches including domestic and exports during the fiscal year 2021-22 (FY22) clocked in at 52.89 million tons which is 7.91 percent lower than 57.43 million tons despatched during FY21, Profit learnt on Monday.

As per the association, the decline in cement dispatches despite incentives announced for the construction industry by the previous government was because of uncertainty in government policies.

Local cement despatches by the industry during June 2022 were 4.97 million tons compared to 4.66 million tons in June 2021, showing an increase of 6.66 percent.