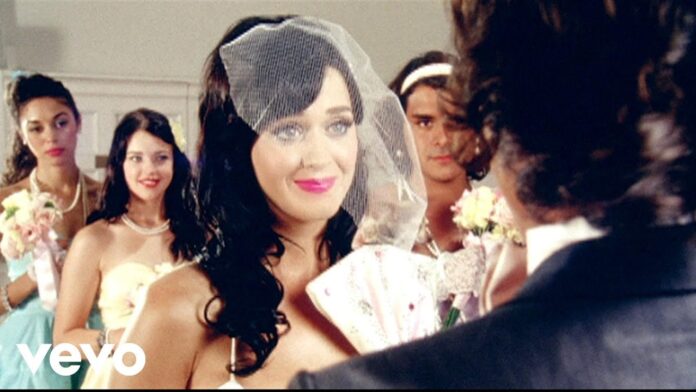 The SBP has been moody lately. They’ve been changing their mind constantly, releasing confusing monetary policy statements, and have failed to communicate effectively. Understanding the central bank is difficult. We get that. The SBP is a complex character with a lot on its shoulders – but that isn’t an excuse for the way they’ve been confusing those that depend on them recently.

In the hopes of making it easier for the average reader, Profit has decided to … sing you a song! In collaboration with one of the preeminent philosophical, fiscal, lexical, and scholarly minds of our time, Ms. Katy Perry, we bring to you – Hot N Cold (The SBP’s Version).

So without further ado, here it is. Please feel free to sing along!

You [SBP] change your mind
Like a girl changes clothes
Yeah you, PMS
Like a girl
I would know

[The SBP makes an OMO injection, it then Mop up, announces another OMO injection, rejects it, and then conducts another one. The SBP also gets annoyed at the market for not understanding it]

And you overthink
Always [lately, not always] speak
Cryptically

[The SBP Monetary Policy Statements (MPS) have been confusing lately. Forward guidance was inferred in multiple ways and the language was just vague and mysterious about what is to come. To call it cryptic would be an understatement.]

I should know
That you’re no good for me

[This confusing policy-making and communication have made the lives of treasurers difficult. Besides, the SBP threatened banks lately to do as it says. The SBP is looking out for the government.]

[It’s like the SBP can’t make up its mind on whether it wants to adopt a contractionary stance or stay expansionary. The rate hike cycle has begun but the OMOs (ignoring the nature of the OMOs for now) show that it’s a whirlwind trying to understand what the SBP has going on in its mind.]

We fight, we break up
We kiss, we make up

[The market brings yields up based on confusion, power, and inflation expectations. The SBP then gives them OMOs to try to make things back to normal. It’s a temporary fix.]

[The bank treasurer’s and the SBP used to be in sync and understand each other well. The signaling and communication were clear. The relationship seemed healthy. It’s draining energy now]

[The SBP and the banks would laugh off how they were both doing minimal to encourage private sector lending. Instead, the banks just used Bonds and Treasury Bills as a form of investment while the regulator stayed chill]

I should know
That you’re not gonna change

[The SBP will prioritize government lending. Now that it can’t itself, it will indirectly through OMOs]

Someone call the doctor
Got a case of a love bipolar

[Banks love the SBP because they get cheap money, but then find it difficult to love it because of the unexpected behavior and vague forward guidance. This makes them lock themselves/ commit to rates for a longer period of time only to find out it will later cost them (hint: Loss-making bonds)]

Stuck on a roller coaster
Can’t get off this ride

[But at the end of the day, bank treasurers are stuck. They’ve got to ride this out, there’s no escape. They chose this job.]

In case you haven’t heard the song, here’s a link:

A lot has been said about cultural representation in the media. I’m assuming this is the last place you would expect discourse on this...
Read more
- Advertisement -