Lessons from the fall of Airlift 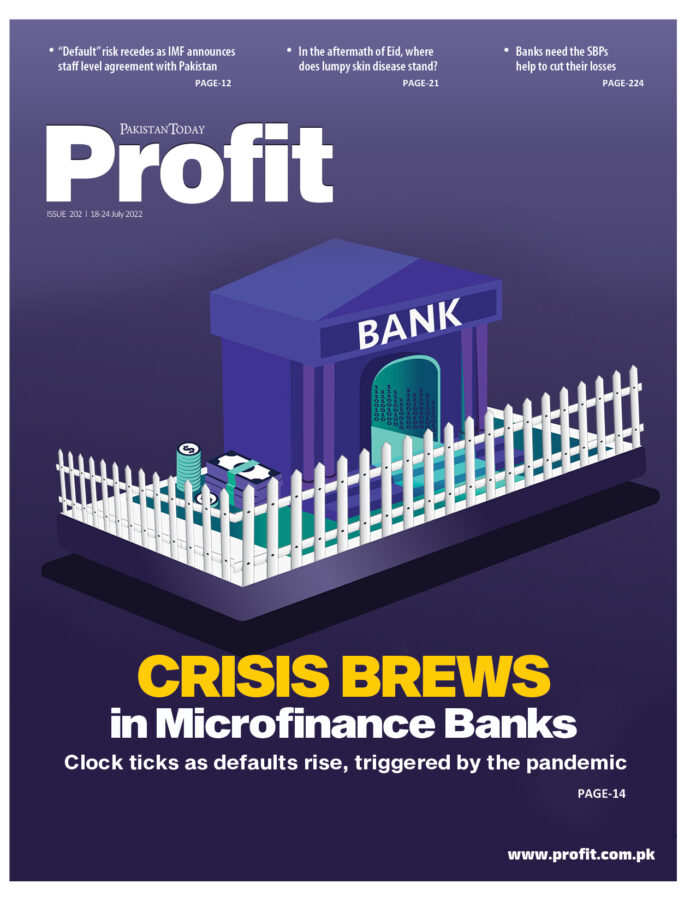 AIrlift’s fall was inevitable. Once the darling of the Pakistani startup ecosystem, its downfall was a mixture of unfortunate circumstances and its own mistakes. When it first launched in 2019 as a mass transit fix-it, it was hailed (and rightly so) as solving a critical issue facing the Pakistani masses — a lack of good quality public transport.

It was the pivot towards grocery delivery as a result of the Covid-19 pandemic that thrust them head first into a project that had no real justification. The most essential part of any startup is that it identifies a problem and tries to solve it through technology. Grocery delivery was a luxury service that has proven impossible to scale globally despite an intense blitzscaling push.

Airlift’s downfall is tragic more than anything. One feels for all of the people that are out of jobs. If there is one thing that can be said about Airlift and most other startups, it is that the people that work in them are largely all talented, motivated, and dedicated workers that have very much bought into the startup culture.

It is worth stressing that just because Airlift has shut down does not mean the entire startup ecosystem should be discredited. Far from it. The ecosystem has given birth to and galvanised the economy in many ways. There are startups out there genuinely trying to solve problems that we hope have a bright future ahead of them.

But at this watershed moment, it is worth looking at Airlift as a cautionary tale as well. The first lesson that can be derived is that there should always be a viable solution to a viable problem at the centre of any startup. Yes, there is a likelihood that a startup might fail. And startups should also not shy away from pivoting to different business models as long as they are trying to tackle problems that exist and that they have unique answers to.

This also brings us to our next point — failure. A lot has been said in the wake of Airlift’s demise about how failure is a big part of startups and a risk that should be celebrated rather than sneered at. The point stands. Startups take great risks when they launch and most startups do end up failing. But it is in the middle of those many failures that life-changing products and services are born. But when we talk about celebrating failure it means two things — firstly that startups should not have a win-at-all-costs attitude. Particularly at the cost of transparency as we have seen in some cases. Secondly, the right lessons must be taken from these failures.

And there are lessons aplenty from Airlift and from others in the startup ecosystem. Right now, with blitzscaling a go-too strategy for a lot of founders and CEOs, it must be kept in mind that scaling up with the intention of bullying margins into positive territory is an elusive hope. While it is a sketchy hope on a good day to try and bulldoze a product or service by burning cash, it will be particularly difficult in the current climate.

It has been said before and it will continue to be said — funding has dried up. As the federal reserve continues to raise interest rates, people that were formerly very happy to invest money in startups will now be thinking twice about it. This is also the first truly bearish market a lot of young founders are facing. This means they will have to prove their mettle. To do so, it will be imperative that they focus on showing stronger fundamentals and submit to greater scrutiny from investors and otherwise. There are currently some startups in the ecosystem that are displaying some of the mistakes that Airlift has made in the past. Investors must demand more transparency and our startups must focus on better fundamentals. After all, we all want this ecosystem to thrive. In the long-term, that is what will be good for everyone.