Rupee trading at 230 against US dollar in interbank 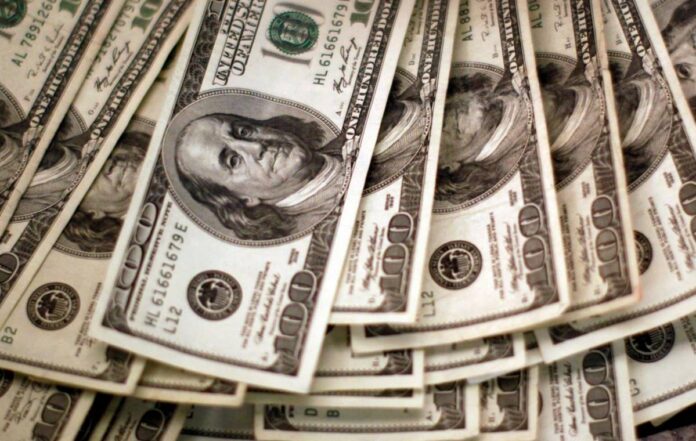 Islamabad: Pakistani rupee (PKR) loses Rs1.63 against the US dollar in the interbank market on Monday. The Rupee is trading at 230 as compared to the previous close of 228.37 per USD, as reported by Mettis Global News.

According to financial market analysts Pakistani rupee had continued to lose ground against the US dollar on increased demand for dollars for import payments and due to reduced supplies.

Importers have made international payments including the pending ones in recent days. The pending payments were made against their import orders placed mostly during the last two months – May and June 2022.

In addition the exporters have stopped selling dollars in the market in anticipation of further drop in the rupee’s value till the IMF gives its final approval for revival of the loan program for Pakistan sometime in late August.