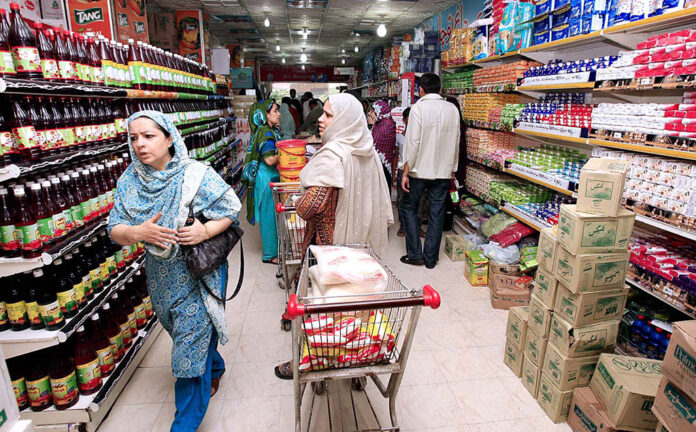 ISLAMABAD: The Utility Stores Corporation (USC) has jacked up the prices of various items at its stores across the country following the same in other markets of the country.

Following this, the price change notification for various brands has also been issued at utility stores. The additional prices will be applicable immediately.

It may be recalled that the USC had also announced an increase in the prices of pulses and other food items across all utility stores of the country earlier in June.

Meanwhile, justifying the price increase, an official stockperson of USC claimed that the prices were rationalized in order to improve demand and supply and ensure uninterrupted supply of branded items at all utility stores across the country.

He further added that prices of these commodities were kept stable since March/April. “Utility Stores Corporation does not manufacture or produce itself but purchases from reputed and certified branded companies of the country”.

“When raw material prices increase, production charges and transportation charges increase too, and as a result, the product cost also increases due to which the prices have to be revised,” the spokesperson said.

However, he said, the new prices of these items at utility stores will still be 5% below the printed retail market price.

The price of white gram is Rs20-40 per kg and dal gram is Rs15-20 per kg less than the market. Similarly, dal masoor prices are available at Rs30 to Rs40 per kg. A subsidy of Rs20 per kg is also being given on these pulses.

Apart from this, more than 1,500 other items are also being provided free from the general market in the utility stores.