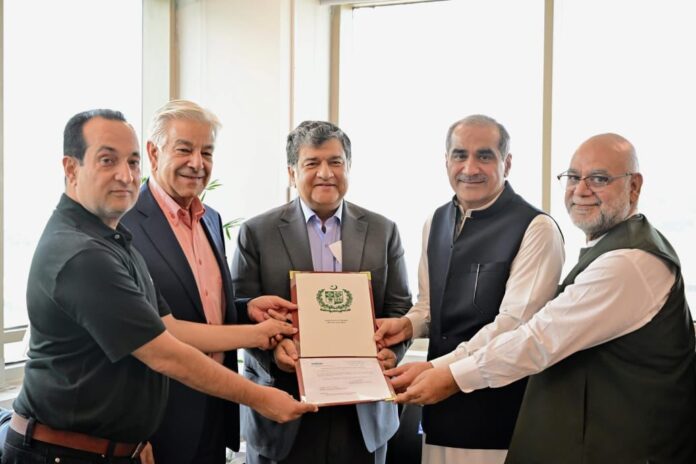 KARACHI: The federal cabinet on Thursday approved the designation of Air Sial for the United Arab Emirates (UAE), Kingdom of Saudi Arabia (KSA), Qatar, Oman, Iraq, and Iran following the legal and regulatory requirements of the Pakistan Civil Aviation Authority and the National Aviation Policy 2019.

Air Sial was required to have at least five airworthy aircraft. These could be either purchased and owned by the company or acquired on a dry lease basis. The second requirement was satisfactory operations on Primary and socio-economic routes. 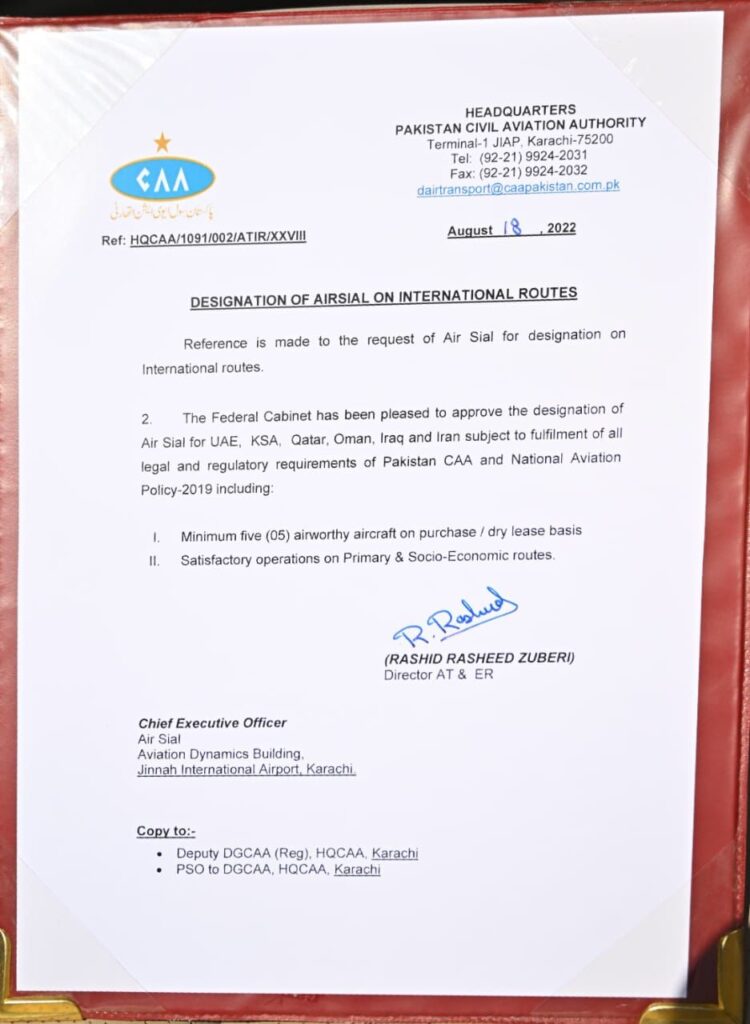