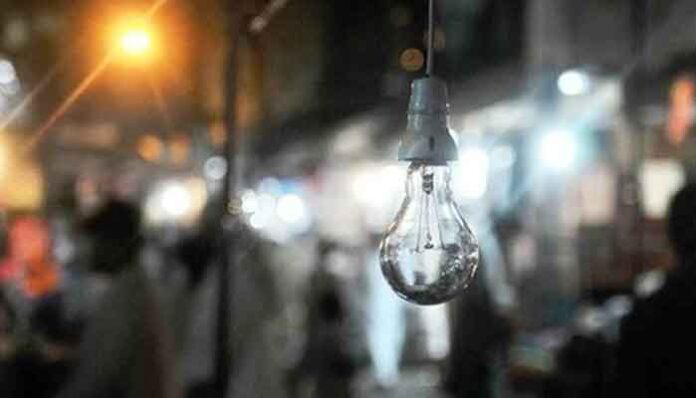 In the last decade, we have addressed our power shortfall and blackout woes by doubling installed electricity from 22,813 MW in June 2013 to 41,557 MW in May 2022, according to the finance ministry’s economic survey.

In addition to this, the generation mix is being diversified by reducing dependence on residual fuel oil (RFO) by replacing it with regasified liquefied natural gas (RLNG). Similarly, cheap sources of energy, such as renewable energy and coal-based power, are synchronised to the national grids.

However, despite this, electricity prices are continuously growing. Average power tariffs have almost doubled in the same period.

To understand why, one needs to understand the composition of the price – that is, the “end-user consumer tariff.” An illustration of this is provided in the table below with costs and charges incurred at different stages of the electricity supply chain, according to the National Electric Power Regulatory Authority (Nepra). 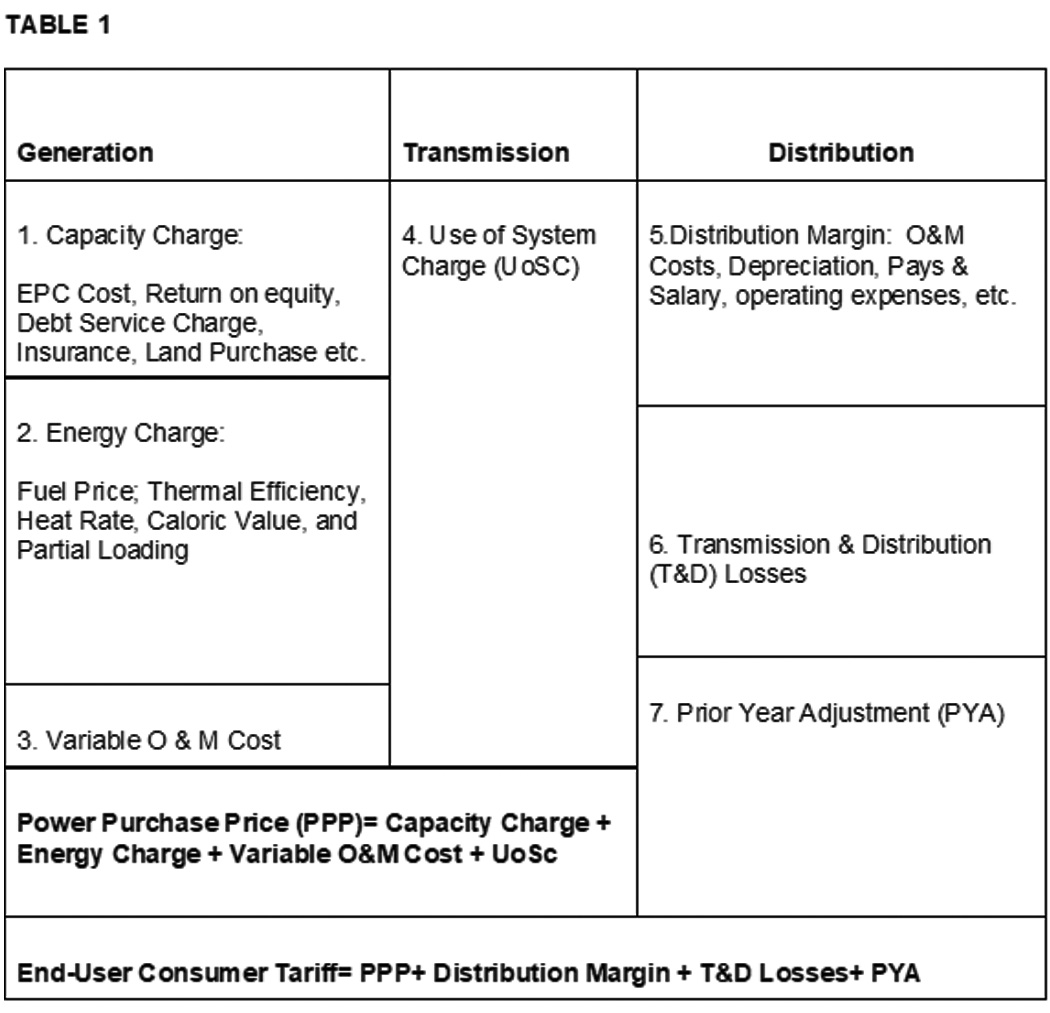 Now to understand the table’s components.

At the generation level, there are three components. The price of fuel as well as operation and maintenance (O&M) costs are variable components, which depend on fuel mix used for generation, for example gas, coal, RLNG, along with the amount of electricity produced and sold. On the other hand, the capacity charge component is a fixed cost, which is indexed quarterly or annually with multiple parameters, such as exchange rate, London Interbank Offered Rate (Libor), as well as local and U.S. consumer price index (CPI).

At the transmission level, National Transmission and Despatch Company (NTDC) imposes a Use of System Charge (UoSC) for providing a carrier between power producers and distribution companies (DISCOs). UoSc is applied by NTDC to cover its return on investment (ROI), repair  and maintenance (R&M) costs, administration expenses, corporate taxes and debt servicing.

Finally, at the distribution level, there are three components. DISCOs are allowed distribution margins to cover R&M, pay and allowances, depreciation, and other expenses. Then there is the transmission and distribution loss component, as well as prior-year adjustment (PYA) component.

All of this is used to come to the end-user tariff.

Now that we know the components, we’ll discuss the rise in costs, as reflected in the table below, using Nepra data, which shows the end-user consumer tariff has almost doubled in the last 10 years from an average price of Rs 13.50 per kilowatt hour (Rs/KWH) to Rs 24.82.

The shares of variable fuel, O&M, distribution margin and T&D are almost stagnant over the same period. This also bursts the myth that T&D losses are the main drivers for increasing power rates. Data suggests that the contribution of T&D losses to tariff is stagnant if not declining.

Understanding capacity payments is also important. Over the years, we have developed a capacity market to ensure sufficient capacity to meet peak demand at all times. In turn, investors are incentivised by paying them capacity payments to install base load power plants with plant factors exceeding 85%.

The flip side of the capacity plants is that the capacity charge is a fixed cost which is charged in consumer bills even if not a single unit is produced. Similarly, depreciation of the rupee to the dollar increases the capacity payments as it is indexed to the dollar due to debt servicing, ROE, insurance costs etc.

Currently, we are facing a double jeopardy situation because the efficient base load power plants recently added to the national grids use imported fuel for generation. Due to higher fuel costs, these plants are underutilised and consequently unable to recover their capacity costs and the country is facing acute power shortages despite availability of capacity to produce.

Going forward, we must learn from the current precarious situation and correct our policy decision making for future electricity generation. Foremost, base load plants should have local fuel – that is, indigenous coal, hydro, nuclear, and long-term contract RLNG. By doing so, the energy purchase price (EPP) will be reduced substantially, and subsequently capacity purchase price (CPP) will be recovered, henceforth not contributing power tariff hikes. Secondly, the overall purchase price (EPP+CPP) should be used for determining the Economic Merit Order (EMO). Thirdly, investment in the transmission network is required to remove bottlenecks so that the EMO is not violated. Moreover, preferential addition of renewable energy in the national grid be made to reduce overall average tariff. With a major policy shift, we can make the electricity sector more affordable for end consumers and increase power consumption per capita. 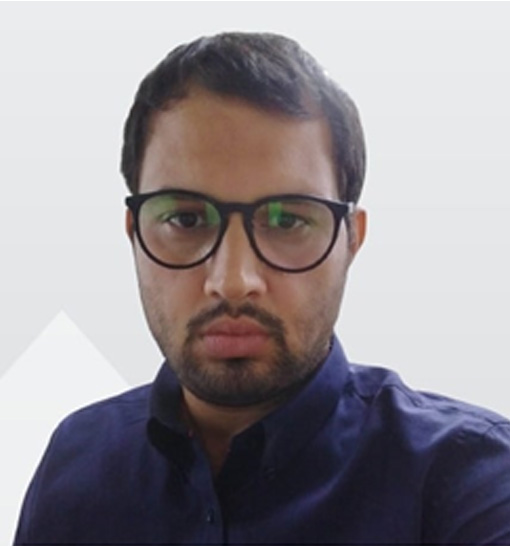 Jalees ur Rehman
Author is an Engineer & Business graduate working for K-Electric. He has over 14 years of experience in power utility, Oil refinery and IPPs