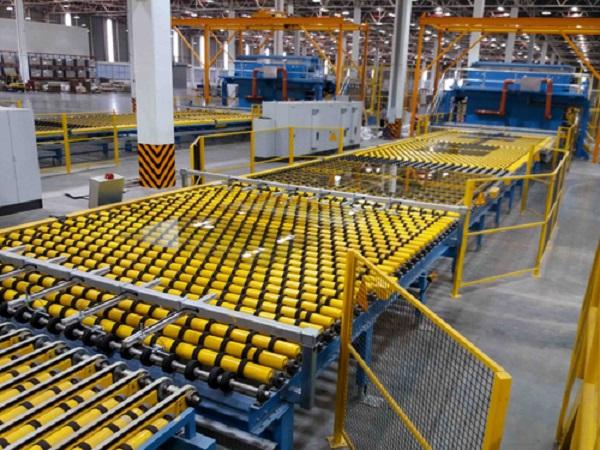 ISLAMABAD: As part of an ongoing inquiry to investigate prima facie violations of the Competition Act, 2010, including abuse of dominance and cartelisation in the glass industry, the Competition Commission of Pakistan (CCP)’s on Thursday conducted a search operation at the premises of two companies, Ghani Glass and Tariq Glass, over suspicion of their involvement in anti-competitive practices.

Float glass is mainly used in the construction sector for manufacturing windows but can also be used for making tables and shelves.

According to the details, the inquiry was initiated by CCP after receiving reports that the two companies were collectively deciding pricing for float glass as well as the utilisation of their production capacities.

CCP’s analysis of available data from 2019 to 2021 shows that both companies had similar prices for float glass of varying thicknesses whereas the date of price increases and the quantum of increase were also similar. In addition, market sources also tipped off the commission about the suspicious coordination of prices and production quantities between the two companies.

During the investigation, market surveys were conducted wherein it was revealed that Ghani Glass and Tariq Glass were in collusion for fixing and maintaining uniform prices and increasing prices in a coordinated manner.

It is pertinent to mention here that any sort of coordination or agreement between competing undertakings to fix prices and supply in the market is classified as a prohibited act under Section 4 of the Competition Act, 2010. Since cartels are secretive in nature, Section 34 of the law empowers CCP to enter and search the premises to uncover evidence of collusive activities.

Two teams of duly authorised officers of the CCP had simultaneously entered to search the premises of the respective undertakings and seize records. However, both companies cooperated with the search teams in handing over the documents and computer-stored information that could contain evidence of the alleged anti-competitive activities. Therefore, the need for a forcible entry did not arise.

After confiscating company records, the CCP will now conduct a formal inquiry into the matter. It will issue show cause notices if anything substantial evidence is found.

The CCP is mandated under the Act to ensure free competition in all spheres of commercial and economic activity, to enhance economic efficiency and to protect consumers from anti-competitive practices, including fixing of prices of various goods and services.