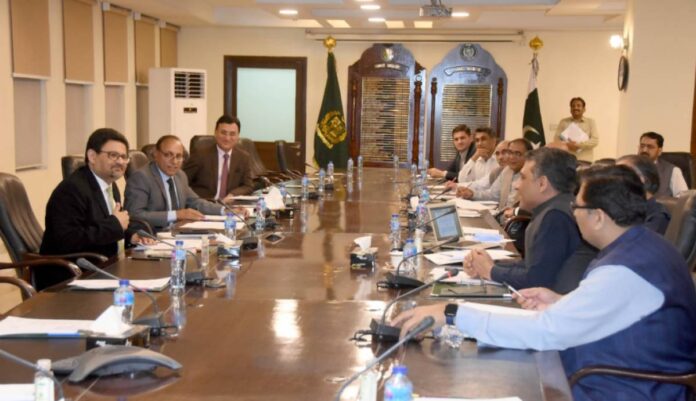 ISLAMABAD: The Economic Coordination Committee (ECC) of the Cabinet has approved funds amounting to Rs3 billion for the National Disaster Management Authority (NDMA) which will procure 200,000 tents, 100,000 dry ration bags and two million mosquito nets for the flood affected population across the country.

As per the details, the Federal Minister for Finance and Revenue Miftah Ismail chaired the meeting of the ECC at the Finance Division here on Thursday.

During the meeting, NDMA presented a summary with regard to the allocation of funds for providing relief to the affectees of the devastated flood. The authority’s officials told the committee that millions of people have suffered loss of life, property, livestock and standing crops.

Approving the funds to carry out relief activities for those affected, the premier directed the authority to coordinate with PDMAs to undertake rescue and relief operations in the affected areas.

The department will procure 200,000 tents, 100,000 dry ration bags and two million mosquito nets for the flood affected population across the country.

It may be noted that the government had initially allocated Rs5 billion to compensate for the damage caused by the floods but the scale of damage requires an additional Rs3 billion.