Saudi Arabia rolls over $3bn deposits for one year 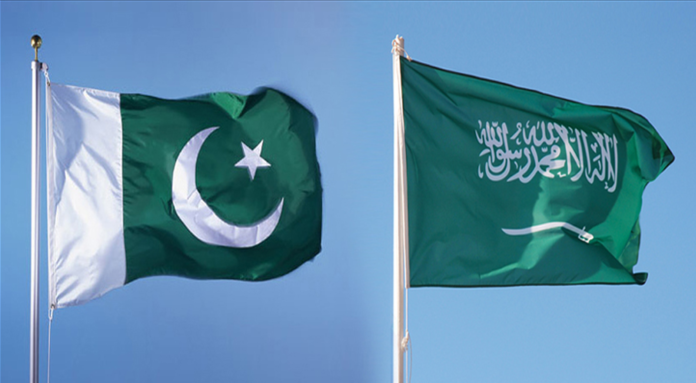 The Saudi Fund for Development (SFD) on Sunday confirmed the rollover of a $3 billion deposit for Pakistan, which will mature on December 5, for a period of one year.

The announcement was made by the State Bank of Pakistan (SBP) on its official Twitter account. According to the tweet, the deposit is placed with the central bank whereas the funds will now become part of the country’s forex reserves.

“This reflects the continuing strong and special relationship between KSA and Pakistan,” the statement added.

It may be recalled that the deposit agreement was made between Pakistan and the Kingdom in November 2021, in a bid to support Pakistan’s foreign currency reserves and contribute toward resolving the adverse effects of the COVID-19 pandemic. The agreement was signed by SFD Chief Executive Officer Sultan Bin Abdul Rahman Al-Marshad and former SBP governor Dr Reza Baqir at the State Bank in Karachi.

A month before the agreement was signed, the KSA had agreed to revive its financial support to Pakistan, including about $3bn in safe deposits and $1.2bn worth of oil supplies on deferred payments.

On September 16, the Pakistani rupee registered a decline for the 11th consecutive session, closing the week at 236.84 against the greenback. It is feared that the dollar may soon break its record of an all time high of Rs239.94, its exchange rate on July 28, 2022. However, the rollover is expected to boost reserves thus giving hope for the local currency’s recovery.