The deep end of the abyss 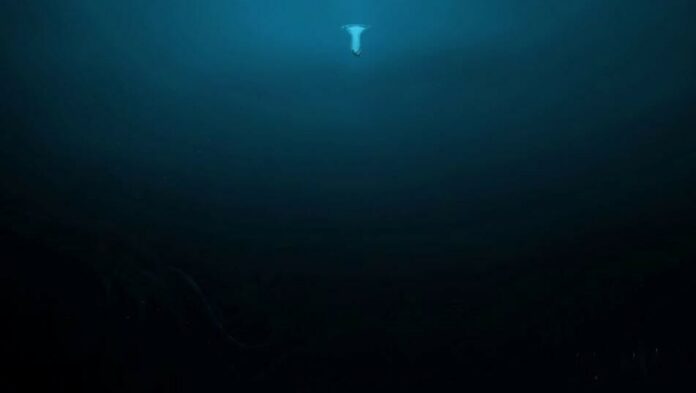 When you look deep into the abyss, the abyss looks back at you. Such is the nature of darkness. Similar analogies can be drawn for the state of Pakistan’s economy, and human development. There is a political class oblivious to the problems of the country, and its populations. Even if this class is aware, it is looking the other way. There is a junta which refuses to let go of being the puppet master. It wants more of the pie, but isn’t smart enough to expand the pie. Ensuring it continues its role of being the master of puppets, it produces one puppet show after another, sometimes even repeating earlier shows, as if it’s groundhog day – A day which keeps on repeating till eternity.

Economic policymaking in Pakistan follows a similar trajectory. The policymakers who were at the helm three decades back are still around, and still using the same tools, and ideas that they used in the last century, and failed. Learning from failure isn’t really a virtue, so we prefer to keep making the same mistakes again and again, despite overwhelming evidence to the contrary.

A favorite mistake that we keep on repeating is the obsession with an arbitrary, or fixed exchange rate. There is sufficient evidence available that fixing an exchange rate in economies that are heavily dependent on imports is a recipe for disaster. There is evidence spanning decades and across geographies suggesting the same, but somehow our policymakers refuse to learn. The current government continues to maintain a pegged exchange rate, which is leading to demand-supply imbalances, as the inflow of foreign currency dries up.

Remittances are being routed through informal channels, while export-oriented businesses inch towards being more uncompetitive in terms of pricing. A natural extension of any arbitrary ceiling is development of a parallel market, and the same has also happened in the case of US$ in Pakistan. A parallel market exists informally in which the US$ trades at a 10% to 12% premium to the central bank’s ‘managed’ price. The policymakers at the helm refuse to accept this as a problem while the economy races towards a complete disaster, if there wasn’t one already.

By keeping the PKR artificially inflated, the government in order to score some brownie points with its electorate (or the lack of) also reduced petroleum prices. The reduction in petroleum prices makes absolutely no sense, particularly given a perpetually growing deficit and an artificially propped up currency. As prices are downward sticky, which is an economist’s way of saying that once prices of goods increase, they often don’t come down (unless they are commodities), a reduction in petroleum prices does not necessarily result in downward revision in prices of other goods and services that are dependent on petroleum in one form or another.

However, once the peg to an arbitrary PKR-US$ value breaks, and the PKR depreciates, petroleum prices may also increase as they are predominantly imported. As petroleum prices increase again, we may see another round of inflation. Even though the intent of policymakers may be the exact opposite, the reality is different. Inability to learn simple concepts such as prices are sticky, or that arbitrary floors and ceilings lead to more inefficiencies and sub-optimal outcomes continue to push the country towards a disaster.

As we keep repeating the same mistakes time and again, the policymakers are not only failing the current population, but also the future generations. The country has a median age of 23, while the median age of men representing the population is close to 67. In such a scenario, the leadership is, if not completely oblivious, completely clueless.

Human development Indicators in the country continue to deteriorate, whether that is the number of children that are out-of-school, or the number of children that are malnourished, or suffer from acute stunting. We continue to fail future generations, while refusing to learn any lessons. In a non-rigged scenario, natural selection would take care of those who don’t learn their lessons, but not in the case of policymakers who refuse to budge from tools, and strategies that haven’t worked in decades.

The abyss is looking back at us. The boom-bust cycles cannot continue for long, as the duration between each boom, and subsequent bust shortens. The puppet master and the puppets may want to think about their legacy and what they will leave behind for future generations, unless of course their personal generations will be settled offshore, and not in the country they continue to destroy. 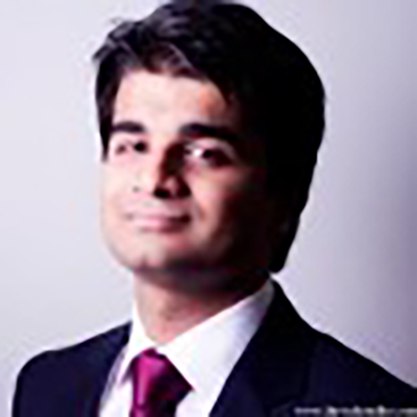