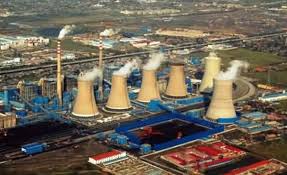 Minister for Water and Power Khawaja Muhammad Asif on Friday said the Sahiwal power plant has been connected to the national grid after its completion, reported Radio Pakistan.

He added that the power plant will generate 1,320 megawatts from June after its testing has been completed.

The spokesman for the Pakistan Railways said another train with coal will reach the power plant on Tuesday.

The $1.8 billion Sahiwal power plant has two units of 660MW each and would be first power plant to be run on imported coal.

The government, thereafter, imposed a ban on plants run on imported coal and stressed upon the need to use indigenous coal from Thar.