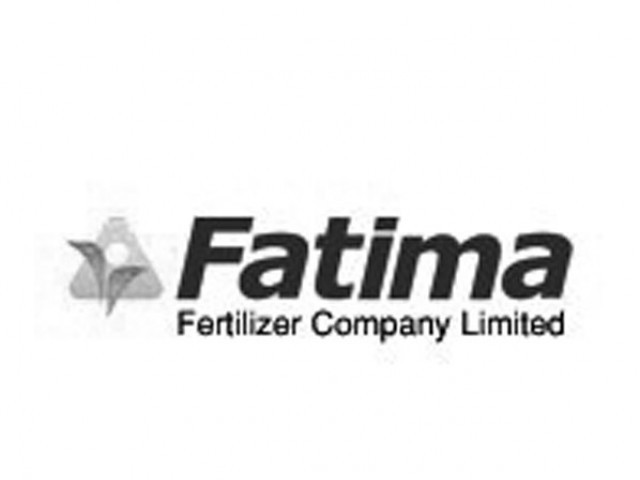 Earnings were in line with the company expectations, but the final cash dividend of Rs2/share came as a surprise. This took the full year payout to Rs3.25/share (payout ratio 73pc).

During 4Q, FATIMA registered 51pc YoY sales growth on the back of higher off-take. However, margins went down slightly by 1pc, due to lower retention prices. Gross profit margin stood at 39pc compared to 40pc last year.

During 2016, consolidated revenues of FATIMA posted 31pc growth, while gross margins declined by 10pc to 45pc due to a substantial fall in urea retention prices.

The company lists short-lived ramifications of the subsidy, unanticipated increase in gas tariff, and lack of improving agronomics as major risk factors.