Govt urged to make proper use of oil & gas reserves in KP, FATA 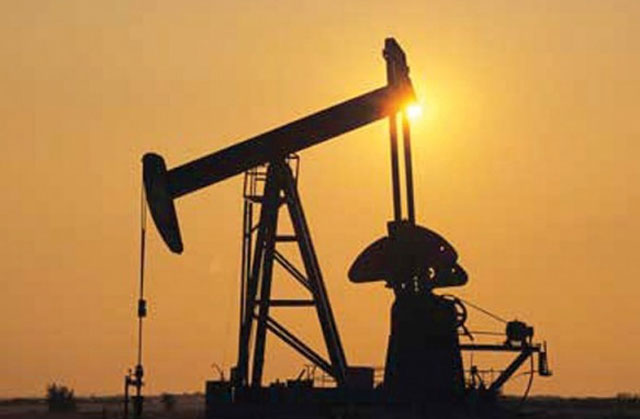 The Islamabad Chamber of Small Traders (ICST) on Sunday said the government should make a proper use of the oil and gas and other deposits buried in Khyber Pakhtunkhwa and FATA, having a potential to change the fate of the country.

Oil, gas, granite and marble available in the province can accelerate the development which will cull the militancy, said ICST Patron Shahid Rasheed Butt in a statement issued from Islamabad.

He said that gas reserves in the province have been estimated to be nine trillion cubic feet while oil reserves have been predicted at 500 million barrels, which are ten times more than that of available in the region of Potohar. Shahid Rasheed Butt said that over 250 billion tonnes of marble and granite reserves in the province and FATA can help the country to earn a sizable foreign exchange and lift million out of poverty.

The business leader said that KP province is producing half of the total national production of oil, and ten percent of the gas production which is also being provided to other provinces. Peace should be ensured so that local and foreign investors can be attracted to that underdeveloped area which will result in enhanced revenue and reduction of unemployment, he demanded.

He said that government should take note of reducing trend in the export of marble and granite and promote value addition in this sector as export of raw material is not benefitting the country according to the potential.