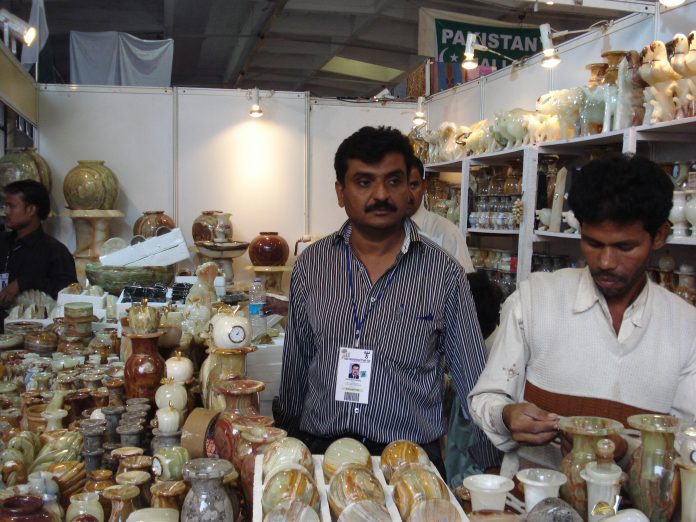 The leaders of major trade associations have expressed relief over the Supreme Court’s (SC) verdict. They stated that the verdict had cleared away the uncertainty that had been negatively impacting business activities for the past few weeks.

A majority of businessmen are reported to have been satisfied with the outcome. A leader representing the business community’s sentiment is reported to have said, it was ‘like a big storm passing away without causing devastation’.

Zubair Tufail, president Federation of Pakistan Chambers of Commerce and Industry (FPCCI) urged the political parties to unanimously work towards stabilising the country.

Masood Naqi, chairman Korangi Association of Trade and Industry (KATI) highlighted that the business community desires peaceful settlements of all issues as stability is important to maintain a healthy business environment.

On the other hand, Shabir Ahmed, Patron-in-chief Pakistan Bedwear Exporters Association (PBEA) stated that despite people assuming that the SC verdict had settled everything, more uncertainty has been created.  He emphasised that the country needs to maintain long-term stability in order to address the issue of falling exports.

The entire nation will remain uncertain and will be waiting for another 60 days when the JIT will be reaching a conclusion. He added that he did not feel that the SC verdict had settled the issue.

January 27, 2021
Following the opposition raising suspicion over the privatisation of Roosevelt Hotel, a PIA-owned luxury hotel in New York, the government on Tuesday assured the...