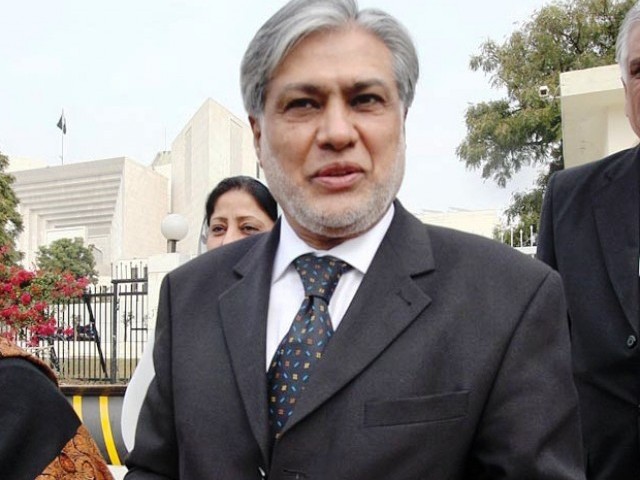 The Minister for Finance Muhammad Ishaq Dar here on Saturday said that he had directed the ministry of National Food Security and Research and provincial governments to take action against the people involved in artificial price hike of food items on the pretext of the budget 2017-18.

Addressing a post budget press conference here, the minister said that no new tax was imposed on milk and other essential food commodity, therefore there was no reason to increase the prices of these commodities. He said that milk was on same old regime of 2016-17 and no new tax has been levied on the commodity.

The minister said that government has also proposed several measures for the development of agriculture and livestock sector in the country. He informed that new scheme was proposed for the benefit of 2 million farmers having land of 12.5 acres, where as all the existing subsidy schemes on DAP and urea fertilizers would continued during fiscal year 2017-18.

He informed that government would provide Rs 27 billion subsidy for the farmers on electricity for the tubewells to further promote the agri-sector in the country. The minister said that federal budget was prepared after a detailed consultation with all the stakeholders including the representatives of the different farming communities. They were also informed about the new initiatives of the government for the development of agriculture sector of the country, adding that some farmers were being used for political milage.