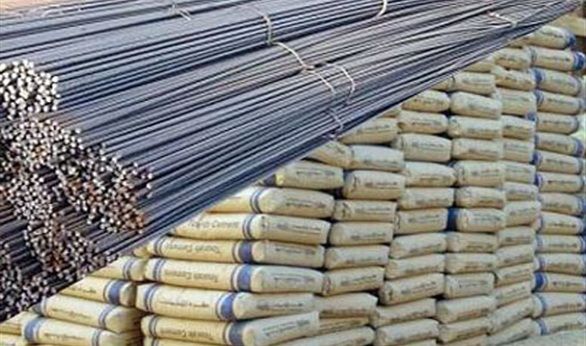 Increasing taxes will weigh on the cost of development projects, including housing

It will also increase the cost of developmental projects, therefore, the government should consider reversing it, he said.

Mian Zahid Hussain said that many people linked to the cement, steel and construction sector will not pass on the impact of taxes to the end users but use the opportunity to mint money which must be discouraged.

The business leader said that builders and developers have perused tax officials for fixed tax and promised to deposit billions of rupees in taxes. However, by the end of the year, it proved to be a tactic as only 112 million rupees were deposited.

Before the imposition of the fixed tax, the government had collected Rs. 2.6 billion and the fall triggered withdrawal of the facility. Now builders are protesting and demanding an extension of the special tax regime for two more years which is unlikely.

The protests would soon come to the logical end as the government has shown no sign of any compromise. Tax officials are unwilling to give another chance to those who deceived them.

He noted that an increase in the cost of housing for the poor and middle-income groups would have a negative impact on the overall situation.