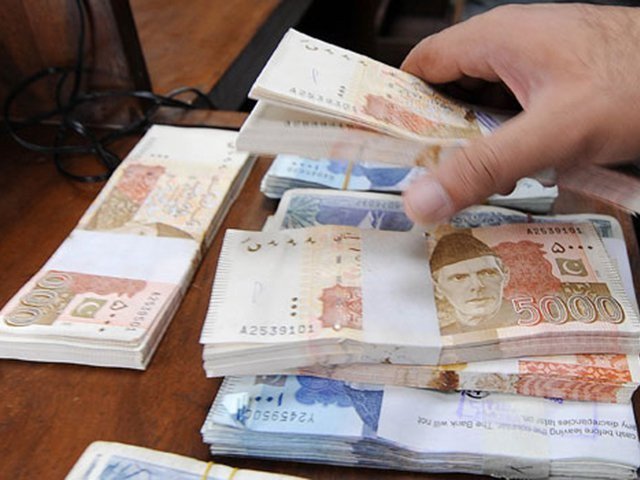 Islamabad: The incumbent government’s borrowing appetite knows no bounds, as it is seeking approval of the National Assembly to get additional Rs15t from the start of next financial year (FY). This additional borrowing will be utilized to service the maturing public debt. To repay domestic debt in FY 2017-18, the finance minister has sought Rs13.16t for it, which is 57pc higher than last year. Rs1.23t has also been sought for servicing of domestic debt. These loans will be procured from the start of the new financial year which starts on July 1st.

These demands were tabled before the National Assembly by the Finance Minister, Ishaq Dar on Tuesday. This borrowing represents a 44.6 pc (Rs4.6t) increase from the outgoing FY 2016-17. Rs1.4t will be part of the upcoming FY 2017-18, the remaining amount will not be included in the budget and the government will borrow money from local and foreign markets to retire and pay off previous debts.

Budget deficit has been forecast at 4.7pc of the gross domestic product (GDP) or Rs1.826t. The incumbent government intends to plug this gap, by getting a loan of Rs968b from the local market, Rs357b as cash surpluses and Rs511b from foreign countries. To pay back foreign loans, the Finance Minister seeks Rs286b from the start of new FY, which will be acquired from abroad, but their interest cost will be included in the budget and another Rs132b has been requested for interest payment on foreign loans. Dar solicited the National Assembly’s approval of Rs39.7b for repayment of short-term foreign loans.