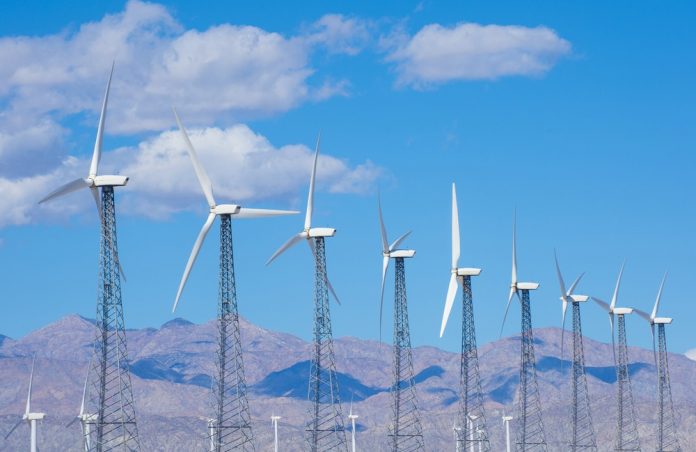 New York: Even though investments towards sustainable development in developing countries have fallen short by nearly $2.5 trillion each year, emerging financial products and encouraging policies illustrate that both public and private sectors are serious about correcting that trend, the United Nations environment arm has said.

In its new report on green finance, the UN Environment Programme (UNEP) has noted that the G20 and other countries have taken huge strides over the last year towards mobilizing public resources and private capital needed to make sustainable development and climate action a reality.

“The world has committed to creating a better future for people and planet. But we will not be able to achieve [this] vision without the global financial system using its capital to fuel the transformation,” said the Executive Director of UNEP, Erik Solheim, in a statement announcing the findings.

“This new research shows encouraging progress in this regard. From a record number of new green finance measures to ambitious plans for green finance hubs, we are seeing the smart money move to green financing,” he added.

The Green Finance Progress Report further notes that the establishment of the Green Finance Study Group by the G20 last year, under its Chinese Presidency, showed the group understood that green financing at scale is critical to achieve the G20’s goal of securing balanced and sustained growth.

This message was reinforced by Germany’s decision to continue the work during its G20 Presidency this year, the report highlights.

The report also draws out examples from G20 countries of actions, they took in relation to green finance, such as the disclosure requirements announced by the Securities and Exchange Board of India for the issuing and listing of green debt securities, and pilot areas for green finance announced by the State Council of China.

It also finds that the progress made nationally, internationally, and in financial and capital markets shows that financial system is reshaping itself to align with the sustainable development imperatives of the 21st century.

“The challenge now is to rapidly increase capital flows to investments that will support our sustainable development objectives and create commercially viable green businesses for decades to come,” Solheim said. “The G20 and others have set the wheels in motion. Now is the time to press hard on the accelerator,” he added.