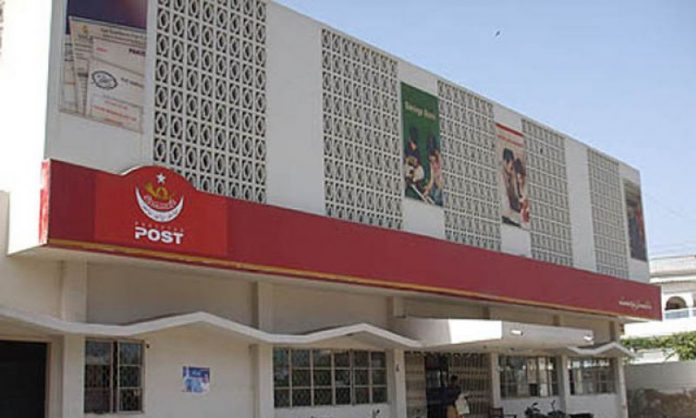 They also stressed the need for effective marketing of the Postal Life Insurance (PLI) programme.

The meeting, chaired by Member of National Assembly (MNA) Muzammil Qureshi, was informed that PLI – a subsidiary of Pakistan Post – had a low 3% market share compared to 58% for government-owned State Life Insurance Company and 39% for other insurance companies.

The committee members were of the view that PLI had the potential to improve its performance and 5-10% of its profit should be earmarked for public awareness and advertisement in order to improve the company’s profile.

The committee was also informed that religious scholars preferred PLI over other companies since it was entirely owned by the government.

The director general of postal services decried lack of funds for his department, which was hindering improvement in Pakistan Post.

Officials of Pakistan Post told the committee that other insurance companies spent about 40% of their premium on administrative affairs while PLI spent only 15%.

The committee was informed that PLI’s premium earnings had tripled since 2015-16, reaching Rs15 billion compared to Rs5 billion in the past.

Pakistan Railways and Water and Power Development Authority (Wapda) recently sought applications for group insurance of their employees and the contract was won by PLI because of its efficiency and good performance, the officials said.

The parliamentary panel expressed satisfaction over Pakistan Post’s performance, but said its revenues could be further enhanced. The committee issued directives for comprehensive reforms and management of Pakistan Post to bring it on a par with other modern organisations.