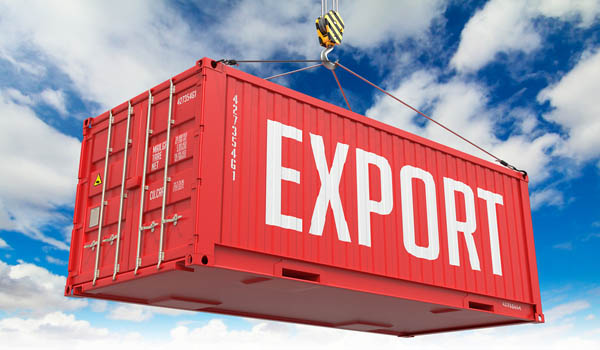 Pakistan Furniture Council (PFC) on Saturday, while expressing concern over the dwindling of exports, demanded the government to undertake aggressive tariff reforms, explore more foreign market access and diversify its export base for attaining the ambitious export target of $ 45 billion.

PFC Chief Executive Mian Kashif Ashfaq, here, while chairing Board of Director meeting of  the council, urged the government to take radical steps to widen the country’s exports, support local manufacturers and help reduce the growing import bill, as well as give the Pak hand-made world class furniture products a competitive edge in the local, regional and global markets.

There are a lot of companies in Pakistan that produce standard hand-made world class furniture and other products that the country doesn’t need to encourage or allow indiscriminate importation of unnecessary products, especially that are produced in the country. Therefore the list of prohibited imports needs to be enlarged to include items our local firms produce.

He said the reasons for decreasing Pakistani exports are the sluggish growth in the Pakistan’s major trading partners namely UK, USA, and China, high cost of production due to electricity shortfall and delays in order deliveries and irrational high slabs of taxation among Pakistan’s major exports; rice, cotton, leather, jewelry and the chemical sector, that have been hit hard by the slump in exports.

“Given the current scenario of Pakistan’s diminishing exports, a strategy for bolstering them becomes imperative,” he added.

He said Pakistan is likely to face mounting pressures on its external side at the end of the ongoing fiscal year where exports are totalling at the mere US $ 18 billion even after the passage of 10 months with imports at the alarmingly high trajectory of US $ 43 billion.

In this scenario, it can be easily projected that future increase in oil price and enhanced CPEC related machinery imports would make the largest import bill to hit US $ 52 billion while exports would hardly make it to US $ 20 billion making the country to post a massive trade gap of around US $ 32 billion.

Mian Kashif said the situation is in furniture sector too is not presenting good scenario as furniture import is Rs 4 billion annually while export related to furniture items is about Rs 600 million.

He said local furniture industries have developed very well to meet European standards, so the government and the public need to trust ‘our’ indigenous products.

“This is how we can ensure the sustainability of our local industries and guarantee employment opportunities for our teeming youths,” he added.

Making it clear that PFC is not totally against putting a ban on all kinds of furniture items, Mian Kashif, however, said the government should put ban only on those items which are not essential and which can be produced in the country easily.

“The import of goods cannot be prevented entirely because Pakistan is committed to trade agreements that govern the import and export processes.”