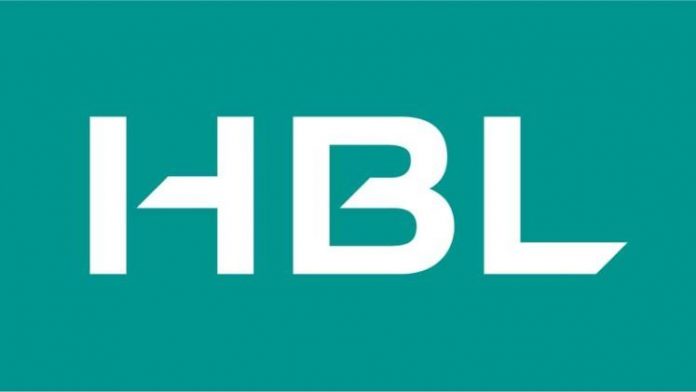 Karachi: In a notification sent to the bourse on Friday, Habib Bank Limited (HBL) one of the country’s largest bank by operations announced its half-year financial results for Jan-Jun 2017.

HBL recorded a fall in profit of 1.8pc with its consolidated profits reaching Rs15.7b for Jan-Jun 2017 from Rs16b in same period last year (SPLY). Due to strong demand in private-sector credit helped the bank improve its net advances to Rs831b rising 11pc.

Non-markup income recorded a 14pc increase reaching Rs16.4b alongside a rise of 9pc was also reported in fee and commission income of HBL to reach Rs10.2b.

Net-interest income didn’t register any major gains as it was reported at Rs21.2b due to lower margins on Pakistan Investment Bonds (PIBs). According to an analysis of Topline Securities, HBL had suffered a dip in second quarter earnings of 6pc from last year to reach Rs6.4b.

The bank also declared a dividend of Rs3.5 per share.