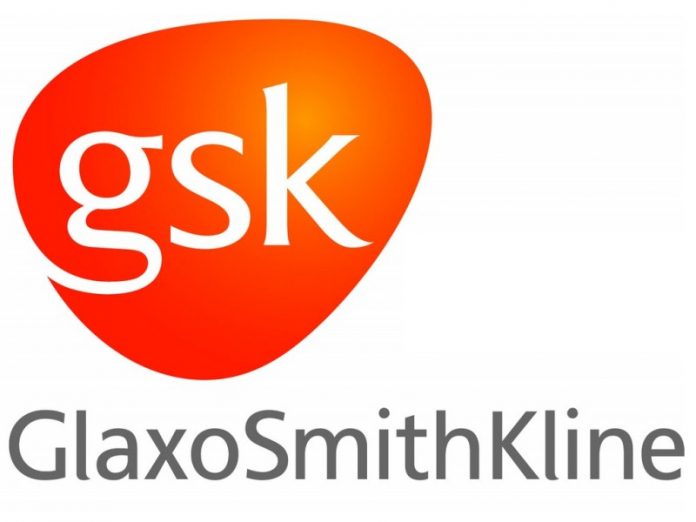 Karachi: In a notification sent to the bourse on Tuesday, GlaxoSmithKline Consumer Healthcare Pakistan Limited (GSKCH) reported its earnings for the half year ended Jan-June 2017.

It reported net profits to the tune of Rs307.5m for the period of Jan-June 2017. GSKCH had registered a major top-line boost which increased by 44pc year-on-year (YoY) and a bottom-line growth of 140pc YoY.

Operating margin was recorded at 19pc for the April-June 2017 quarter in comparison to negative 21pc of SPLY.

It reported earnings per share of Rs1.68 for the quarter ended April-June 2017 in comparison to -8.42 for SPLY. GSKCH announced no cash dividends or bonus shares for this quarter.

The company’s stocks were trading at Rs250.59, down 5pc at the close on Tuesday.

GSKCH had got listed on the Pakistan Stock Exchange in March this year, after the company’s decision to separate its healthcare business from its other operations.