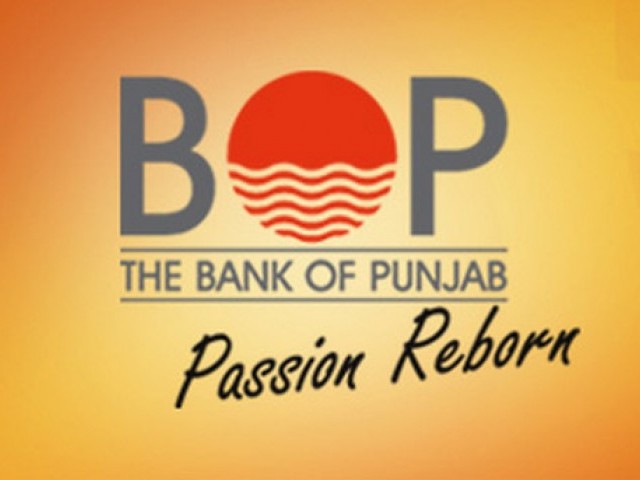 A meeting of the Board of Directors of the Bank of Punjab was held on August 16, 2017 to consider and approve un-audited Financial Statements of the Bank for the half year ended June 30, 2017.

During the 1st half of the year 2017, Net Interest Margin (NIM) of the Bank improved to Rs 7.2 billion as against Rs 5.9 billion during corresponding period of last year. The Bank’s Non-Markup/ Interest Income remained at the level of Rs 3 billion. Accordingly, the bank earned before tax profit of Rs. 3.8 billion during 1st half of year 2017 and Earnings per share (EPS) for the half year remained at Rs 1.41.

The bank has been assigned long term entity rating of “AA” by The Pakistan Credit Rating Agency (PACRA) with short term rating being at highest rank of “A1+”.

The bank currently has a network of 455 online branches, including 50 Taqwa Islamic Banking Branches, spanned across the country. Further, Bank also has a vast network of 310 ATMs providing 24/7 banking services to the customers.