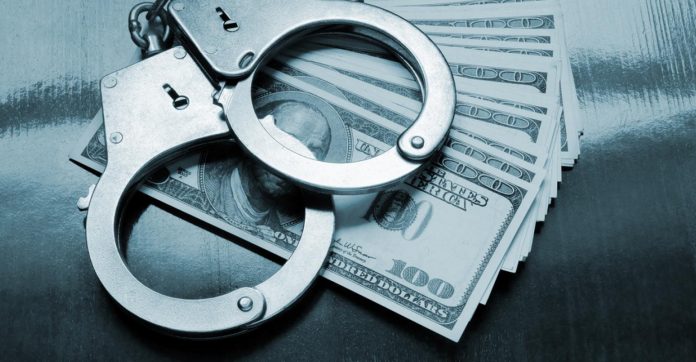 Islamabad: The State Bank of Pakistan’s Financial Monitoring Unit (FMU) last year had accused 330 people of having laundered money abroad, but the Federal Board of Revenue (FBR) has failed to take any action against them.

The list is said to include 20pc politicians and 80pc are business magnates.

Due to changes made in the Anti-Money Laundering (AML) Act 2010, the purview of it was expanded which brought the Intelligence and Investigation (I&I) Directorate of Inland Revenue under its jurisdiction.

During July 2016 to June 2017, more than 210 dubious transactions were reported to I&I Directorate in respect to tax and various duties. As per a source in FBR, the department had received over dubious transaction reports on a monthly basis.

The FBR source also shared, that till now only two cases in Karachi had been pursued by the department and in one case they had successfully recovered Rs6.024b in a court of law.

Out of the reported 330 individuals for money laundering, more than 105 of them are said to possess no National Tax Number (NTN) and the FBR has shown negligence in taking action against the accused.

Out of the list of 105, 57 people are said to be based in Karachi, of which 22 were said to be top business magnates and 12 had links to political families. These individuals are said to be using their influence to stop the FBR from taking any action, said the source.

FMU reports have gained significance because they are said to hold all the details of the assets and investments of the accused individuals and they are trying their best to block the investigation into this matter, said an FBR official.

Eighteen cases are reported to involve people from Islamabad, 25 from Lahore and the rest from Multan, Faisalabad, Hyderabad and Peshawar.

The I&I department admitted that the proceedings hadn’t been started on a sufficient pace and cited logistical and material hindrances which caused such a deteriorating performance.

A report from I&I department reveals that a lack of staff availability had hampered their ability to act. It also revealed that the FBR human resource department had failed to provide training facilities for officers in areas of money laundering, white collar crimes and financial crime investigations.