EU to carry out review of GSP+ status to Pakistan 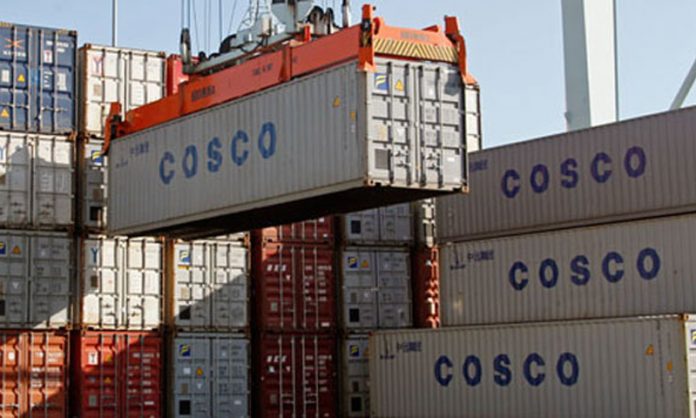 Islamabad: The European Union, with the assistance of Pakistan, will undertake a mid-term review of the Generalised Scheme of Preferences (GSP) Plus status by the middle of current month in a bid to assess the required measures already taken and the future plan of action designed by Islamabad.

“Pakistan has improved its position on human development indicators over the past three years (since winning GSP Plus trade preference status in January 2014) and has shown impressive performance and extraordinary recovery in key competitiveness indicators,” a senior official of the Ministry of Commerce and Textile told APP.

“New trade policy targets both international and domestic trade in order to improve the supply chain, enhance technology adoption and provide competitiveness,” he emphasised, adding “we are working to search new trade avenues and markets in different regions for trade promotion.”

Pakistan’s exports to Spain have risen 85% under GSP Plus since January 2014. With this significant increase in shipments, Spain has emerged as the third largest export destination for Pakistan.

Replying to a question, the official said free trade agreements (FTAs) were being negotiated with Turkey, Thailand and Iran and they would be finalized in coming months.

The government is also studying to initiate FTA talks on the same pattern with Latin American countries for the promotion of free trade.

“The government is committed to providing direction and promoting diversification in order to enhance the supply chain and ramp up exports,” the official said. He pointed out that the Strategic Trade Policy Framework (STPF) encouraged diversification of export markets through the adoption of an outreach strategy for Africa, Commonwealth of Independent States (CIS) and Latin America.

The 2015-18 framework is aimed at taking annual exports to $35 billion besides improving export competitiveness and transformation from a “factor-driven” economy to an “efficiency and innovation-driven” economy. “South American markets have a great potential that needs to be exploited by taking timely measures,” he suggested, adding Pakistan could take benefit of the untapped potential.