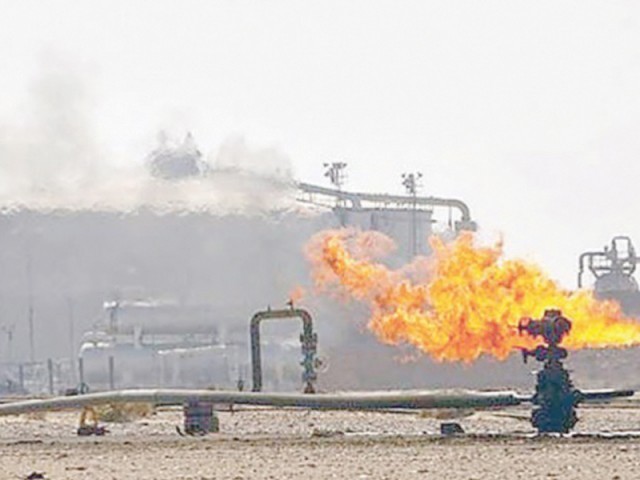 Islamabad: Natural gas consumers living within 5km vicinity of gas fields in all four provinces will be subjected to a uniform costing criterion, decided the federal government.

This additional cost will be borne by the federal government itself from funds allocated for projects under the Public-Sector Development Programme, reported Dawn.

Originally, the federal government had wanted all three provinces to meet the cost of Balochistan through a uniform rate to compensate for providing gas to the national system for decades, said a government official.

Currently the criterion for supply of gas to consumers within 5km vicinity of well-head differs due to various reasons, which includes maintenance cost of pipelines.

As per rules approved by Oil and Gas Regulatory Authority (OGRA), a cost of a new connection in Khyber-Pakhtunkhwa is Rs108,000, Rs207,000 in Balochistan and Rs54,000 in Sindh and Punjab respectively.

For current financial year, an amount of Rs5.89bis required for providing gas to consumers residing in areas where new gas discoveries have been made. SNGLPL and SSGC have said they don’t have more than Rs2b provisioned for giving new connections under current rules.

Federal govt will contribute funds in extraordinary cases and wants the provinces to pay Rs3.89b for these new connections.

As this proposal was opposed by KP, Sindh and Punjab, the CCI received a pledge from federal government that it would bear the additional cost for provision of gas to consumers living within 5km vicinity of new gas fields.

As a result, gas companies and provinces have been instructed to reach out a uniform rate for all four provinces.