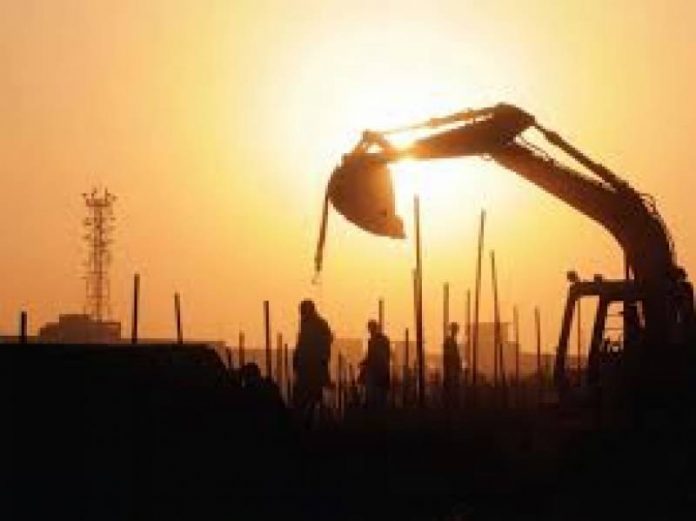 ISLAMABAD: As the government moves towards next general election, it has started to release development funds for special constituencies including the electorates of federal ministers under the Prime Minister’s Global Sustainable Development Goals (SDGs) Achievement Program.

The Finance Minister Senator Ishaq Dar had announced during the budget speech that government has allocated Rs30 billion for the PM SDGs program which would focus on national commitments to improvement in the social indicators however, sources stated that government is utilizing these funds for development purposes as government tenure is likely to end in May 2018 and parliamentarians are demanding funds for their constituencies, so they can be able to spend money on voters.

It is worth mentioning here that Pakistan People’s Party government used to disburse development funds to their MNAs through People Works Program, but government had to stop this activity because the apex court had taken notice of embezzlement in this scheme.

A document available with Pakistan Today stated that government has released 250 million as technical supplementary grants for National Assembly constituency 4 where the by-election is scheduled to be held on 26th October. This seat has been vacated after the death of Pakistan Tehreek-e-Insaf (PTI) dissident leader Gulzar Khan last month.

Finance Ministry has released 387.421 million development funds for the constituency of Federal Minister for Interior and Planning & Development Ahsan Iqbal.

In addition to this, Interior Minister has succeeded in releasing Rs 1,085 million funds in first quarter of current fiscal year through Public Sector Development Program (PSDP) for establishment of University of Engineering and Technology, Lahore sub campus at Narowal, Strengthening of University of Narowal, Construction of Bridge on Nallah Bahain Tehsil Shaikargrah district Narowal, construction of sports complex at Narowal and Supply of Gas to Baddhomali Town District Narowal.

Documents show that in allocation and release of development funds, Sindh and Baluchistan parliamentarians were deprived off the release while parliamentarians from Punjab province were given special preference.

The funds are not being released for the parliamentarians on reserved seats for females and minorities too, as the female parliamentarians had once in a meeting of the National Assembly Standing Committee on Planning and Development raised this issue and requested the chairman to convey their sentiments to the ministers concerned.

When contacted, Spokesperson of the Finance Ministry Ejaz Warsi said that this matter relates to the Planning Division while Spokesperson of Planning Ministry Asim Khan Niazi said he had no information regarding the fund release under SDGs program.