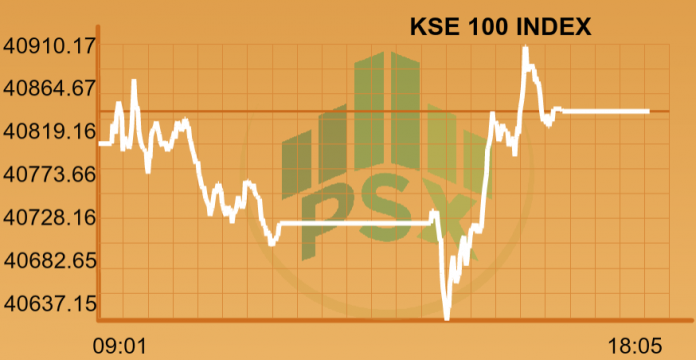 LAHORE: The last day of the week brought no good news for investors at the Pakistan Stock Exchange (PSX). An international news agency reported the Prime Minister and State Bank of believing that the nation can weather the strain of its widening external deficits and shrinking foreign-exchange reserves.

According to World Bank estimates of October 2017 external financing of $17 billion of or over 5 per cent of GDP will be required in the ongoing financial year through June to cover the gap between its debt payments and current account deficit. Rising imports have helped fuel imbalance as the current account deficit more than doubled during the year through September.

Sitara Chemicals (SITC +2.97) notified the exchange that JCR-VIS Credit Rating Company Limited (JCR-VIS) has maintained ratings of the company at ‘A+/A-1’ (Single A Plus/ A-One). Outlook on the assigned ratings have been revised from Stable to positive.