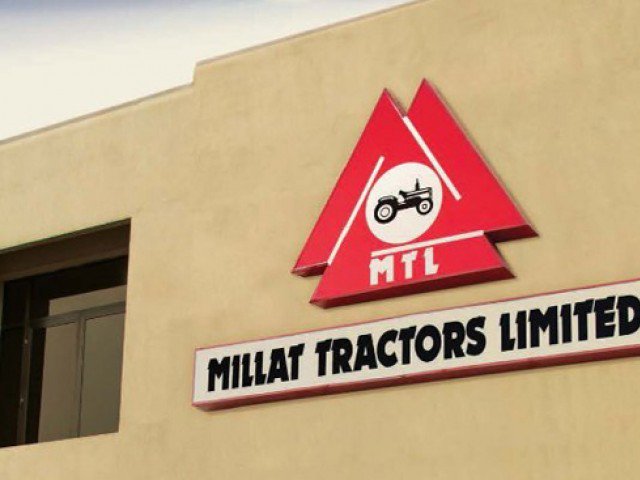 The company’s Board of Directors gave go-ahead to its participation in this joint venture, the notification read. Hyundai Nishat Motor Limited and Sojitz Corporation, Japan are setting up a green field project for assembly and sale of Hyundai vehicles in Pakistan.

In February, it was reported Millat Tractors Ltd, board of directors in a meeting held on 16th February had considered to jointly “explore the possibility of becoming a part of the joint venture consortium involved in the setting up a green filed project for assembly and sales of Hyundai Motor Company passenger and 1 ton range light commercial vehicles in Pakistan.

In March, it was reported Nishat Mills had decided to enter into a shareholder agreement with Sojitz Corporation of Japan (Sojitz) for an acquisition of 40pc stake in the company’s wholly-owned subsidiary HNMPL.

Earlier this year, Nishat Mills, a subsidiary of Nishat Group had announced venturing with the South Korean Hyundai to set up an assembly plant in the country. The agreement was significant in the sense that it marked the return of Hyundai to Pakistan’s automobile industry in addition to being a strong move to break the monopoly of Japanese companies dominating Pakistan’s automobile industry by assembling cars in Pakistan in collaboration with local partners.