Prices of furnace oil have tumbled by up to Rs10,000 per ton and power plants are being compelled to use only expensive imported furnace oil 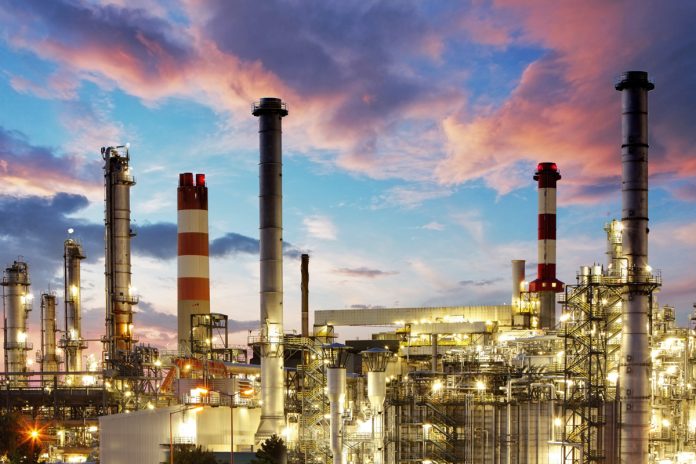 KARACHI: Unabating operational crisis being faced by oil refineries across the country sees no end, as governments inefficiency, ill-planning and recent poor decisions put the industry on brink of closure.

Local refineries which produce 30 percent of the country’s fuel requirement are feeling the pinch, due to rising LNG and furnace oil imports for operating power plants, reported an English daily.

With oil storage facilities filled to the brim, including those owned by Pakistan State Oil (PSO), oil refineries are said to be virtually closed. This isn’t new as reports of oil refineries being in a quagmire have been in the news for weeks now.

An industry official said all oil marketing companies are bound by due regulations to lift locally produced petroleum products and would require a no-objection certificate from refineries in case they want to import.

Last week, it was reported the government decided to lift imported and domestic furnace oil for power plants to ease jet fuel crunch which has gripped the country since last few weeks.

In October, PM Abbasi ordered phasing out of power plants dependent on expensive furnace oil for generation and be converted to gas as soon as possible in view of the availability of ample gas for the power sector.

This stirred the hornets’ nest as pandemonium hit the oil and gas sector, and created a power crisis as plants suddenly went offline at start of November. Not only did it cause major impediments for oil refineries across the country, but created headaches for PSO which had ordered several shipments of the commodity for power-generation purposes.

Prices of furnace oil have tumbled by up to Rs10,000 per ton and power plants are being compelled to use only expensive imported furnace oil, the industry official said. As per the official, other oil-based power plants have restarted production but are running at extremely low efficiency of 1 percent to avert power outages.

He added, oil storages and tankers are full to the brim with furnace oil and pipelines for transferring oil from refineries to oil-based plants are choked with oil.

Also, since start of December jet fuel shortage warnings have been issued due to non-lifting of furnace oil and crippled production of JP1 and JP8 fuel for aviation industry and the airforce.

And PSO last week imported 10,000 tons of jet fuel to avert a crisis and another shipment of same quantity is expected to reach on Wednesday, a PSO official confirmed.