$5bn investment lined up for development of Thar coal: Ahsan 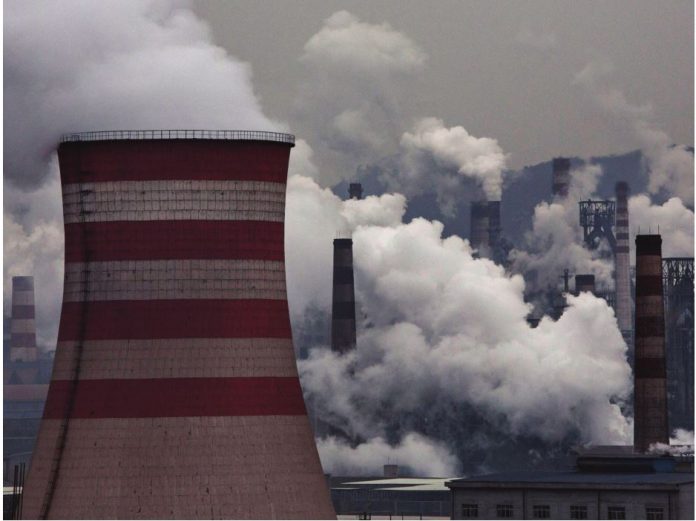 ISLAMABAD: Minister for Planning, Development and Reforms Ahsan Iqbal on Monday informed the Senate that an investment of $ 5 billion had been lined up for the development of Thar coal which would help explore the high-value minerals of Sindh.

Responding to a deferred motion of Dr Jehanzeb Jamaldini to discuss the issues arising out of the establishment of coal-based power plants in the country, the minister said the Thar coal reserves, which were equal to the accumulative energy reserves of Saudi-Arabia and Iran, were sufficient to generate electricity for 400 years.

He said unfortunately, Thar reserves could not be tapped in the past.

Dispelling misconception about China-Pakistan Economic Corridor (CPEC) projects, the minister categorically said no sub-standard or second-hand coal power plant was being installed under CPEC. Supercritical technology was being used in the coal-based power plants to control carbon emission, he added.

Ahsan said the Asian Development Bank (ADB) was also financing a super coal power project in Guddu. The United States was generating 30 per cent power by utilising coal, India 45-50 per cent, and Pakistan only 0.8 per cent, he added.

He said the government had introduced hydel RLNG (re-gasified liquefied natural gas) and renewable energy based power projects to ensure reliable energy in the country.

Earlier, Minister for Climate Change Mushahidullah Khan said Pakistan was generating only 0.8 per cent electricity from coal while India and China were fulfilling 40 and 60 per cent energy needs respectively with coal.

He said the latest technology was being utilised in the coal power projects and all-out efforts were being made to control gas emission.

Earlier, speaking on the motion, Dr Jehanzeb Jamaldini said setting up of wind energy projects should be promoted in Balochistan instead of coal-based power projects.

Mohsin Leghari said the coal power projects were being established in the agriculture belt which would have a negative impact on agri production. The coal-based power project required a lot of water, he added.