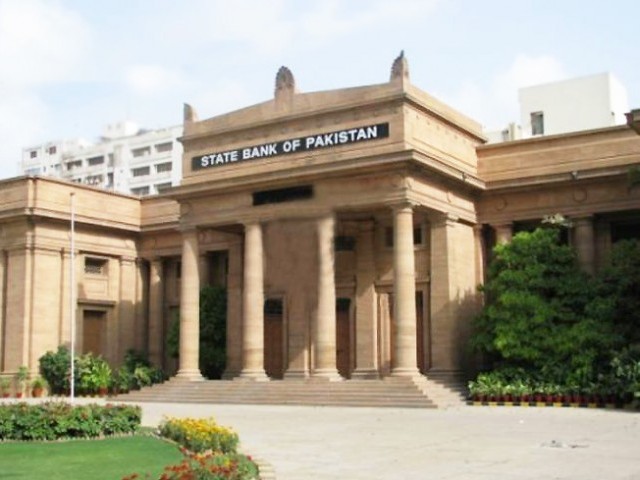 KARACHI: The State Bank of Pakistan (SBP) may keep the policy rates and discount rates unchanged at 5.75 per cent or it may decide to increase 25 basis points to 6 per cent, senior analysts and bankers said.

SBP is expected to hold the policy rate at 5.75 per cent for the next two months in its upcoming monetary policy to be announced on Friday, analysts said.

However, the bankers were of the view that the SBP may increase 25 basis points to control the current account deficit and rising inflations. The bankers said they have offered higher bids in the Pakistan Investment Bonds (PIBs) auction, which the SBP rejected. It means the SBP may increase the rates but not too much.

One of the analysts said that the central bank had rejected all the bids of the primary dealers in the recently held auction of the PIBs this week, which indicates the SBP had decided that it would not increase the discount rates in the recent monetary policy statement to be announced on Friday.

The analyst said, “SBP will maintain status quo in interest rates in the upcoming monetary policy meeting.” The analyst added that though the Monetary Policy Committee has acknowledged weaknesses in the external sector in its last two meetings, it may keep the discount rate unchanged due to its positive trend in economic growth rate and below target inflation.

“Overall, we slightly alter our interest rate hike expectation where we now see tightening to begin from May 2018 compared to July 2018,” the analyst said.

Analysts also see inflation for January at around 4.71 per cent because of a decrease in food prices.

The SBP, in its recently released first quarterly report for this fiscal year, maintains macroeconomic projections but sees more upside risk to the inflation target of 6.0 per cent following the rising oil prices in the international and local markets.

The central bank, however, highlighted two factors posing risk to the inflation target set for 2017-18. One, it sees a rupee-depreciation led the increase in the cost of imports trickling down to domestic prices, and the other, a change in international oil market impacting the local prices.