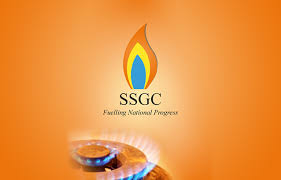 KARACHI: There has been no let-up in Sui Southern Gas Company’s (SSGC’s) drive against the menace of gas theft as it shuts down a garment factory and four CNG stations.

As part of its ongoing Operation Grift, SSGC continued its raids on those CNG stations in Hyderabad and Badin which were continuing their business even during official closures of these pumps.

The team also warned the law breakers of the serious repercussions they would have to face if they continued to open their facilities despite closures, which would make them liable for punishment under the Gas Theft and Recovery Act 2016.