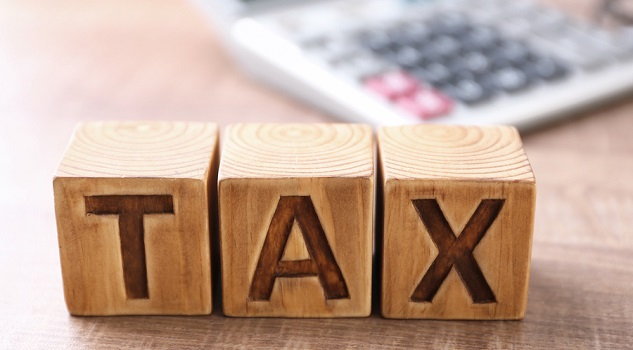 ISLAMABAD: Federal Board of Revenue (FBR) has collected Rs2259 billion revenue during the first eight months of the current fiscal year 2017-18.

The tax department issued the communiqué which shows that the FBR during first eight months of the current financial year has recorded a provisional net revenue collection of over Rs2259 billion as against Rs1920 billion collected during the same period of the previous fiscal year, excluding collection on account of book adjustments.

FBR has recorded an increase of around 17.65 per cent over the revenue collected during the corresponding period of last fiscal year.

The provisional collection for the month of February 2018 was recorded at Rs263 billion excluding collection on account of book adjustments as against Rs227.5 billion collected during February 2017.

As per the statement, the monthly collection figures are encouraging and show an increase of around 16 per cent. The figures of collection received in the treasuries of the remote areas may further swell the revenue figures. The target for the year has been fixed with an annual increase of around 19 per cent over the previous year.

The revenue collection trend during the first eight months of the financial year augurs well for the efforts of FBR towards the achievement of the assigned annual revenue targets.

It is worth mentioning here that the government has set Rs4003 billion revenue target of current fiscal year.