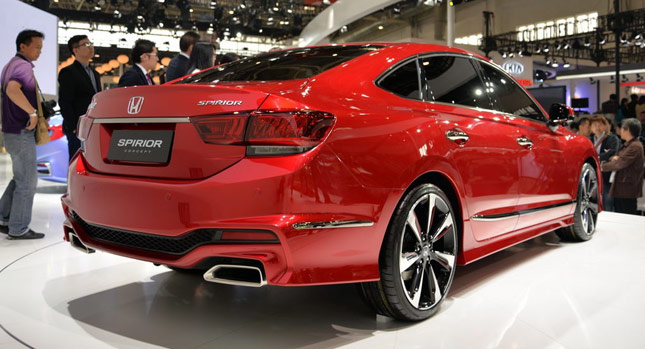 BEIJING: Honda Motor Co’s sales in China fell 5.9 percent in February from a year earlier to 77,065 vehicles, after climbing 10.9 percent in January, the company said on Friday.

Last year Honda’s sales rose 15.5 percent from a year earlier to 1.44 million vehicles, compared to the 3 percent growth in overall auto sales the market saw in 2017.

The China Association of Automobile Manufacturers (CAAM) estimates China’s overall vehicles sales to grow a relatively lackluster 3 percent this year, the same as in 2017 but significantly below the stellar 13.7 percent gain in 2016.