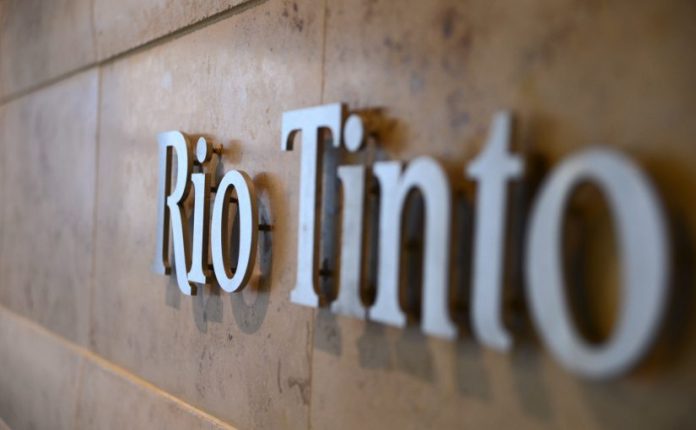 MELBOURNE/LONDON: At least three bidders are expected to submit final offers for global miner Rio Tinto’s Hail Creek and Kestrel coal mines in Australia, which could fetch up to $2.5 billion, people familiar with the process said.

The Anglo-Australian mining company made a strategic decision in 2017 to exit coal and focus on growth in iron ore, copper and its aluminum division.

Final bids for the two mines that mostly produce coking coal, used in steel mills, are due on Monday, March 12.

All sources declined to be named as the bids were subject to confidentiality agreements.

The sale is eagerly awaited by investors, who are hungry for more cash returns after a bumper payout for 2017, as the company is no longer looking to cut debt and has no plans for any big new investments.

“If Rio were to sell these assets, the likely outcome for the use of proceeds would be to direct them to shareholders,” UBS analysts said in a note this week, adding that the mines could hand back more than $9 billion over the next 12 months.

EMR Capital has lined up Indonesia’s second-biggest coal producer Adaro as a partner on the bid, after talks with Chinese wealth fund CIC fell through, according to two people close to the process.

Adaro did not respond to telephone calls and written requests for comment.

EMR Managing Director Jason Chang declined to comment on whether it is bidding.

Whitehaven declined to comment but is seen in a position to make acquisitions for the first time in several years, with its gearing slashed to just 4 percent.

However, for a A$4.3 billion ($3.4 billion) company, Hail Creek and Kestrel would be a huge bite, and analysts expect it would need to either sell new shares to help fund a deal or line up a partner in the mines.

UBS speculated that Mitsui, which co-owns the Kestrel mine, “may have a desire to increase their stake”.

China-backed Yancoal Australia looked at the assets, but as of late Friday was no longer in the race, according to a lending source.

The final price Rio gets will all hinge on bidders’ outlook for coking coal prices.

“Rio Tinto are in a position where they can call whatever price they want,” said one person close to the process.

Rio, which is being advised by Credit Suisse, declined to comment on the sale.