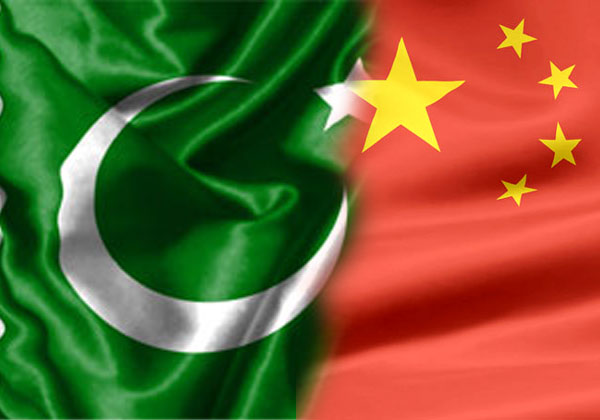 ISLAMABAD: Minister of State for Finance, Rana Muhammad Afzal on Thursday disclosed Pakistan had refused to sign the revised free trade agreement with China at the last juncture.

Mr. Afzal said the agreement was ready for signing before the authorities informed about their strong reservations regarding the final list of concessions offered by Beijing, reported Express Tribune.

He apprised the National Assembly Standing Committee on Finance Thursday regarding the latest updates on the revised FTA to be signed with China.

The parliamentary panel shared it worries over the secretive nature of the second phase of FTA talks being held by the government with China.

The Minister for State and Finance said the agreement was on the verge of being reached, but the worries shared by the business community of Faisalabad over the China offer list forced the government not to.

Over eleven rounds of talks have been held during this second phase of the FTA, but it has faced stiff opposition from Federal Board of Revenue (FBR) and the industry after the government revealed it intended to offer zero duties on 75 percent of imported tariff lines.

Afzal shared the Chinese had sought specific concessions to which the industry voiced its concern and refused to offer it.

Chairman, National Standing Committee on Finance Qaiser Ahmed Sheikh stated the bureaucrats thought they knew everything and this attitude had put Pakistan’s economic future at stake.

Mr. Sheikh lamented that the commerce ministry had failed to take relevant stakeholders into confidence during the negotiations before offering such concessions to China.

He cautioned already Pakistan was running a huge trade deficit with China and these further concessions offered in the revised FTA would destroy all industry in the country.

Additional Commerce Secretary, Javed Akbar on the contrary believed it was a wrong notion the commerce ministry hadn’t taken relevant stakeholders into confidence as it had conducted meetings with over 85 associations.

Mr. Akbar disclosed 40 percent of imports from China weren’t getting any concessions and majority of the imports constituted either of raw material or capital goods.

But the parliamentary panel members refused to accept the commerce ministry’s explanation.

The Additional Secretary Commerce disclosed only after taking relevant stakeholders into confidence regarding Beijing’s final offer, will the 11th round of talks of FTA-II be held with China.

To prepare the parliament’s response to the revised FTA, a joint meeting of National Assembly Standing Committees on Finance and Commerce will be conducted.