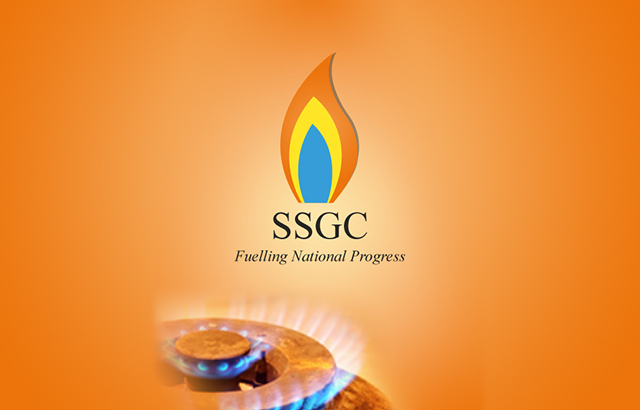 ISLAMABAD: Sui Southern Gas Company (SSGC) has reached out to the authorities to allow it to spread it’s Rs18 billion over a period of five years considering its dire financial situation instead of accounting for it in the financial year 2016-17.

The apex regulator Securities and Exchange Commission of Pakistan (SECP) had directed SSGC to record this Rs36 billion loss to be spread equally over a two-year period from 2015-16 to 2016-17, reported Express Tribune.

As per the management, it accounted for the loss of Rs18 billion in its account for FY 2015-16, but it left the company with little equity and as a result, has requested the government to be permitted to spread the remaining Rs18 billion losses over a period of five years.

The losses according to a senior SSGC official soared to Rs36 billion after the watchdog decreased UFG benchmark rates from 7 percent to 4.5 percent.

He added SSGC’s financial condition would improve over the coming years since it expected Oil and Gas Regulatory Authority to permit for higher losses, taking the evaluation into consideration carried out by the regulator.

The official shared that SSGC was working on setting up LNG pipelines, which would assure a 17 percent rate of return.

Ogra is under immense pressure to pass on Rs18 billion losses onto consumers in regard to gas theft, which would allow the gas utilities to adjust their financial accounts.

Petroleum Division has sought to raise the Unaccounted-for Gas (UFG) losses to 7.6 percent from the financial year 2012-13 to 2016-17 and follow the recommendation of the study carried out by a consultant hired by Ogra.

Also, the official shared the Petroleum Division contended the aim of UFG study was not to determine a realistic criterion in line with efficiency but also take provisional computations of disallowances and past adjustments into consideration.

Ogra itself in absence of an independent expert had determined the criterion and disallowances for financial years 2012-13 to 2016-17.

In line with the study conducted, Petroleum Division recommended Ogra to settle provisional criterion from FY 2012-13 to 2016-17 at 5 percent fixed benchmark of UFG and add 2.6 percent for domestic conditions to ensure gas companies keep operating.

OGRA proposes up to Rs7 per litre increase in petroleum prices