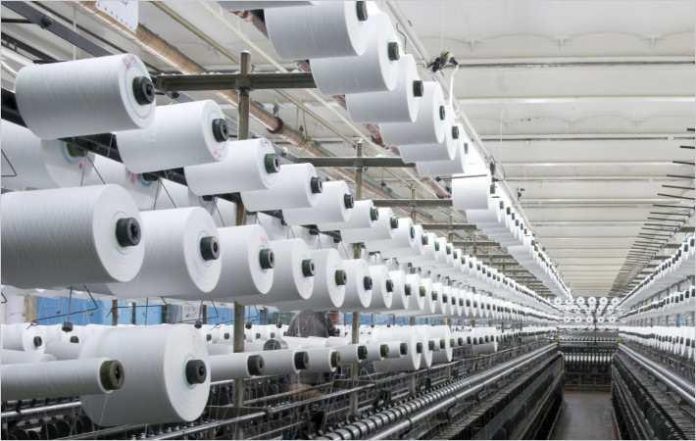 In his statement, he said that the Ministry of Commerce and Textile (Textile Division) sought feedback from stakeholders on duty drawback of taxes 2017-18 under the amended Prime Minister package.

He also pointed out the whole package was announced for textiles, but in the draft procedure, said that in case of involvement of multiple categories in a shipment, the amount obtained from above will be divided into different categories in the ratio of declared values on GD form, which strongly hurts the SME’s who deals in multiple categories.

Shaikh Mohammad Shafiq also pointed out the issue of bank guarantee for the performance during July-December, 2017, which is difficult to obtain by the SME’s, he also suggested that the bank guarantee should be replaced by the undertaking of the exporter.

He stated that the poor policies of the government had brought Pakistan’s most valuable sector on the verge of collapse. “Time and again we wrote to the ministry for a separate distribution mechanism for the reimbursement of PM package for SME’s. The government should diligently work on bringing around significant improvement for the ease of SME’s, as the SME plays a vital role to boost the economy of the country. It is observed that most policies are in the favour of big traders and they make the most of it”.

The PRGMEA chairman strongly recommended defining policies which would take care of SMEs. He rejected the SBP procedure for new schemes under the PM package. “The government had assured the exporters of a simple procedure and paperless working, but in the new notification, the central bank has involved more paper working and lengthy process for disbursement of duty drawback claims”, he added.

Shaikh Mohammad Shafiq also pointed out the severe cash flow crunch that has squeezed productivity resulting in reduced exports as billions of rupees are blocked and demanded to release all stuck-up claims of exporters immediately.

Shafiq, continued to cite the high costs of doing business, saying that the industry has been competing in the global market without the support or a proper plan while major competitors like India and China had been utilising all channels and resources.