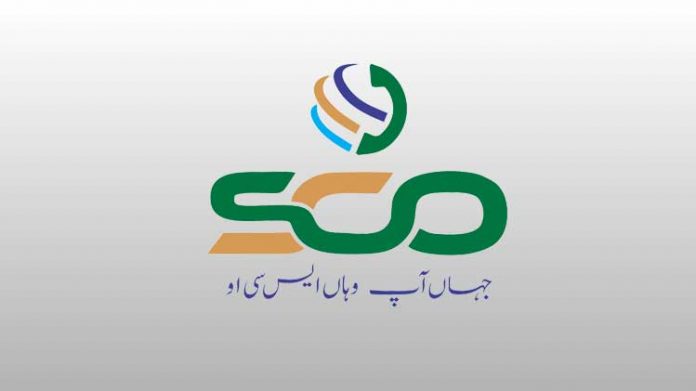 ISLAMABAD: Special Communication Organisation (SCO) has been permitted by a local court to start trial operations of 3G and 4G services in Gilgit-Baltistan (GB).

The GB Chief Court (GBCC) ordered the staying of the Pakistan Telecommunication Authority (PTA) order to permit other telecom operators to offer services in the region, reported Dawn.

The two-judge bench was constituted of Justice Haq Nawaz and Justice Muhammad Umar which accepted an instant petition filed by SCO, the telecom wing of the armed forces.

The hearing has been called and respondents have been intimated to provide their comments in a month’s period.

SCO filed this petition on April 18th under Article 71 of GB Empowerment and Self-Governance Order 2009 which disputed the PTA decision of granting licences to other cellular operators for the launch of 3G/4G services in GB.

After awarding of the licence, Zong proclaimed it would start offering 3G/4G services from early next month but the court suspended the operation letter issued by PTA on February 23rd this year and has asked for comments from the respondents in a month.

Once the comments are received, the court will then initiate the hearing.

SCO in its petition argued the licence issued to private cellular providers for initiation of 3G and 4G services was unlawful.

It added the spectrum sale of 3G and 4G was a bid by PTA to prevent it from providing services on a trial basis.

In December 2017, owner of Pakistan Telecommunication Limited (PTCL), Etisalat cautioned the government of Pakistan (GoP) from granting Special Communication Organization (SCO) a licence to operate on a commercial basis across the country.

Etisalat threatened to take the issue to an international court in case if SCO is granted a licence and allowed to operate on a commercial basis across Pakistan.

The company has informed Ministry of Information Technology and Telecommunication (MoITT) that as per the agreement, no government-backed operator would be permitted to operate and compete, reported a local technology blog.

In case the government permits SCO to operate across Pakistan, this would be treated as a violation of the agreement and Etisalat has the right to take the matter to an international court to resolve the problem.

Earlier, in August SCO which manages and operates telecom services in the areas of Gilgit-Baltistan and Azad Jammu Kashmir request of operating commercially throughout Pakistan was rejected outright.

SCO had been demanding a free licence to run its services across the country since last two years, was rejected on the basis that complete freedom to operate and compete against major cellular providers would hamper economic growth and affect the telecom sector on a whole. Millions of dollars of investment would also be put in jeopardy across the telecom sector, said the IT ministry.

SCO operates under the Ministry of Information and Technology and is a public-sector entity which started operations in 1976.